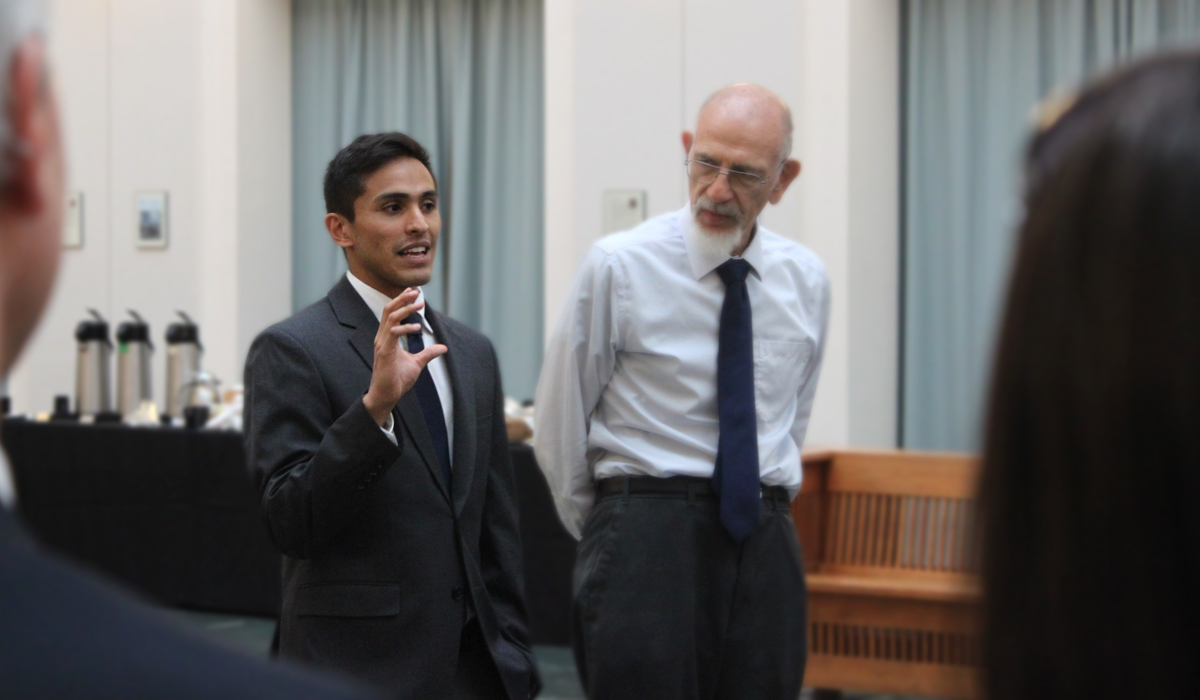 Leadership is an action, not a position. - Donald McGannon

There are many ways to define leadership. Some define leadership as a station within a group while others utilize traits, competencies, and behaviors to define it. Across definitions, themes of responsibility and bettering communities are paramount.

This ideal of changing communities through action speaks to the student leaders that act as presidents of Catholic Law’s numerous student organizations. All look for ways to support the members of their organizations, while also supporting the Catholic Law community through ProBono work, volunteer projects, scholarship fundraisers, alumni recognition events, networking opportunities, and more. Below we have profiled a number of the 2020-21 Catholic Law student organization presidents.