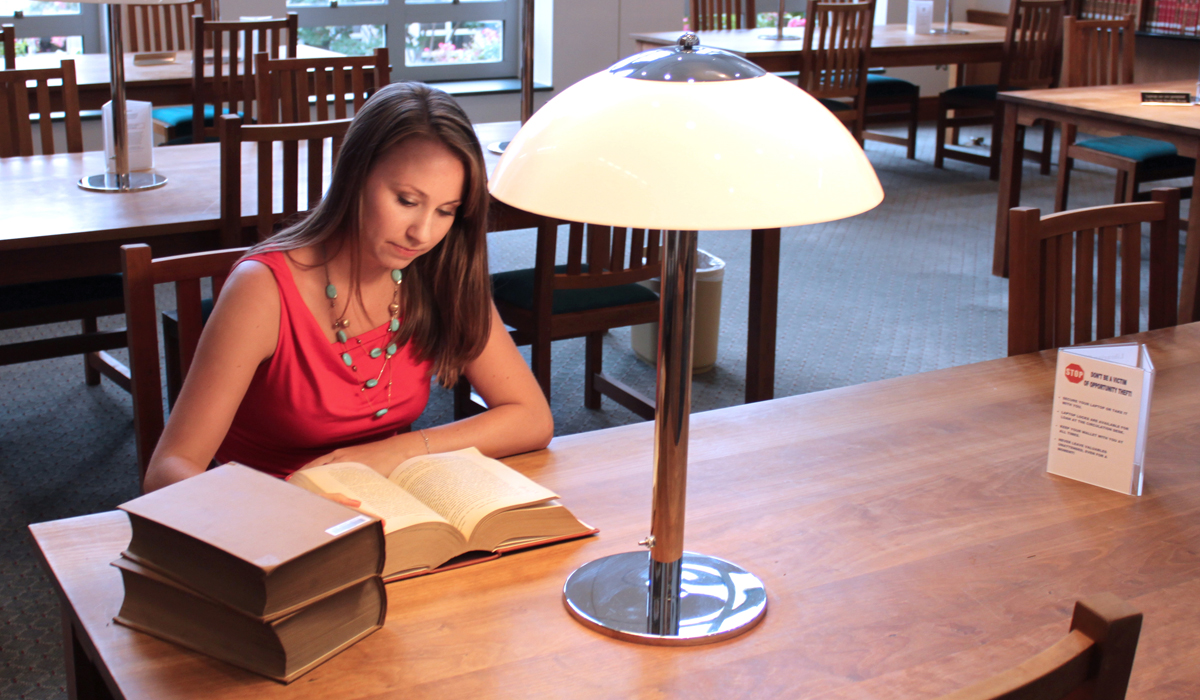 Center for Law and the Human Person

The Catholic University of America Columbus School of Law aims to achieve distinction in the Catholic intellectual tradition and to promote the ideals of the dignity of each human person, respect for the inviolability of all human life, justice rooted in the common good, the recognition and protection of human rights as gifts of the Creator, care for the poor, the neglected, and the vulnerable, and the obligation of love for one another.

The Center for Law and the Human Person serves as our central resource for thinking about how these core commitments ought to inform the study, teaching, and practice of law. The Center will support relevant scholarly research and curricular development, emphasize student formation, and engage broader academic, professional, and public policy communities.

The Center for Religious Liberty at The Catholic University of America Columbus School of Law, is an academic center dedicated to the study and articulation of the Catholic approach to religious liberty as a fundamental human right for all persons, regardless of faith. This right is recognized by the United States Constitution, the Universal Declaration of Human Rights, and the Church's teaching in Dignitatis Humanae.

The Center will aim to increase discussion and understanding of these issues by hosting speakers, organizing conferences, awarding writing prizes, providing educational programming, and commenting on religious liberty issues in the public square.

Project on Constitutional Originalism and the Catholic Intellectual Tradition