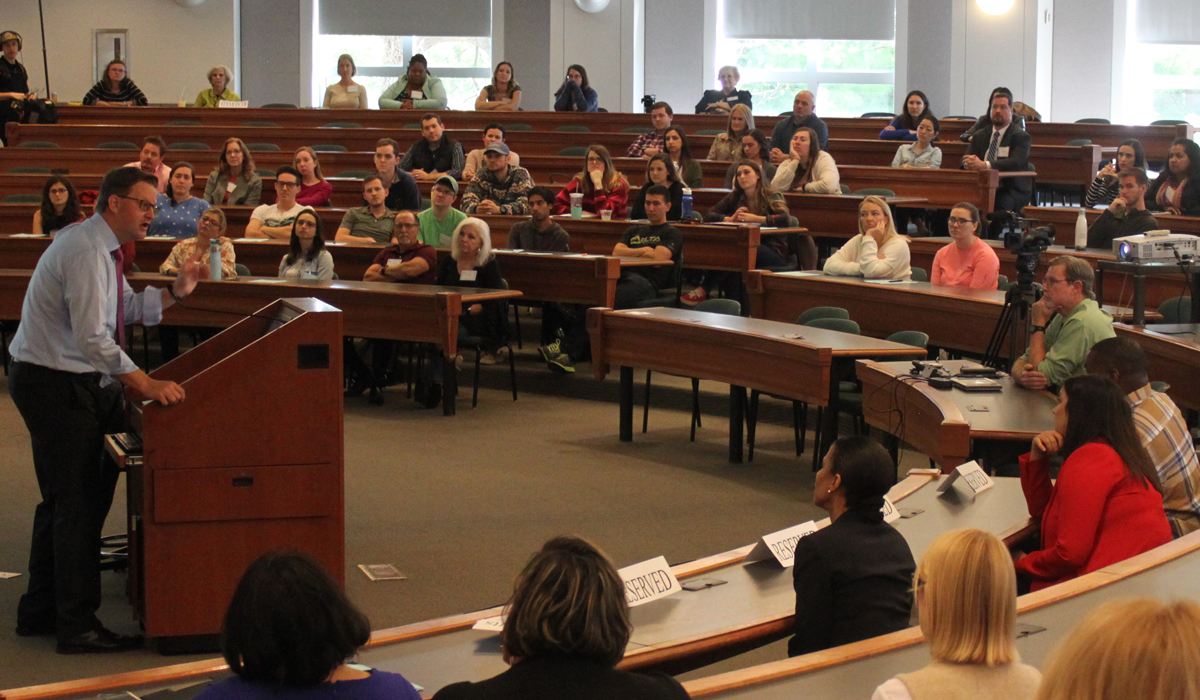 MIRROR OF JUSTICE LECTURERS
The Mirror of Justice Lecture Series was inaugurated in 1989 to honor Mary under her title, “Mirror of Justice.” Sponsored by the Pope John Paul II Guild of Catholic Lawyers, the lecture series is intended to recognize and encourage lawyers and scholars who, through their scholarly and research contributions and dedication to teaching, clarify and advance the pursuit of peace with justice through the law. All lecturers were active professors at the law school when they presented the Mirror of Justice Lecture.