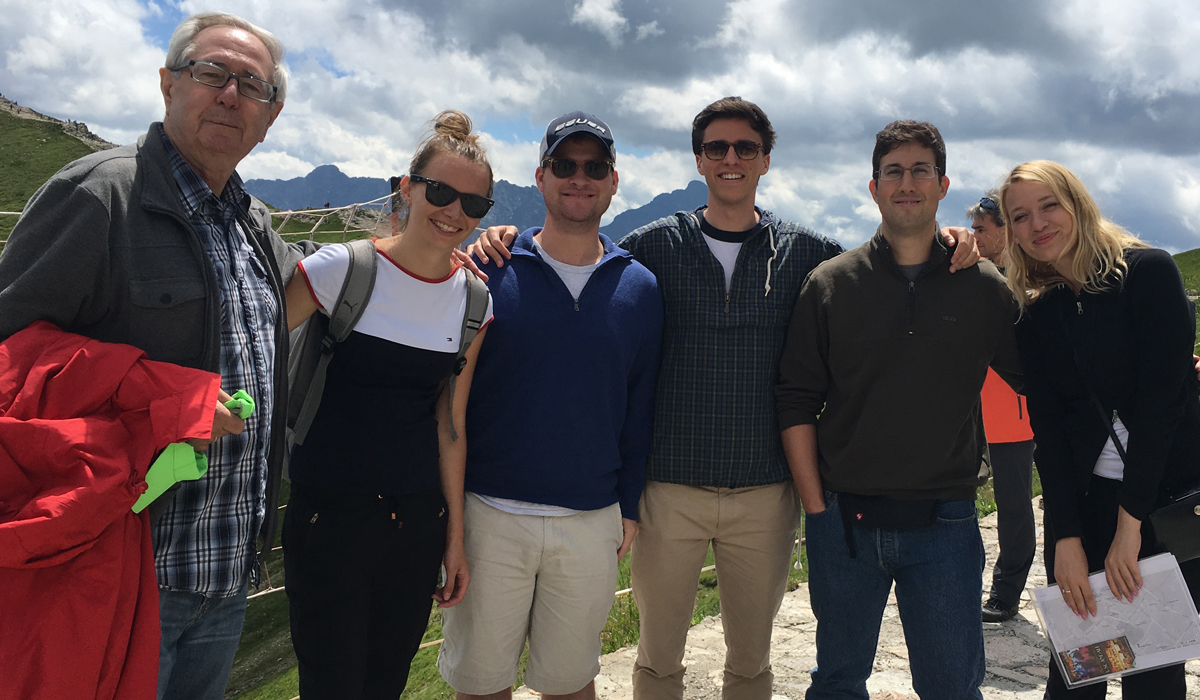 Catholic University's joint venture with the Jagiellonian University in Krakow provides students with intensive training in global aspects of modern trade, comparative perspectives on regulated industries and antitrust laws in the U.S. and the EU, international business transactions, and other substantive areas of law. Classes are conducted in English at the 14th century Jagiellonian University, one of the oldest and most prestigious universities in Europe. Unlike most summer abroad programs, a number of English-speaking law students from Polish universities also participate. The Polish and American students attend classes together and participate in all cocurricular activities together. This cross-cultural aspect of the Krakow program is unique and has resulted in many lasting friendships and business contacts.

Krakow, a Historic University Town and a Major Center of International Business and Trade

Experience first-hand a country in transition. Ravaged by two world wars, Poland suffered tremendously throughout the course of the 20th century. World War II was particularly damaging, as Poland's historically strong Jewish population was almost wholly annihilated in the Holocaust. With the fall of the Third Reich, Poland effectively lost its independence once again, becoming a communist satellite state of the Soviet Union. By the turn of the 21st century, Poland was a market-based democracy, abundant in products of all kinds and a member of both NATO (North Atlantic Treaty Organization) and the European Union (EU).

Krakow, an ancient royal city known for its architectural beauty and cultural heritage, was almost entirely sparred the destruction of World War II. Krakow experienced significant globalization in the past 20 years, and today, is a city center with a thriving base for international businesses with a focus on outsourcing. Despite its growth as an emerging free market economy and European leader, Krakow retains its old world charm. Krakow's center, known as Rynek Glowny Market Square, spans approximately ten acres, and is by far the largest city plaza in Europe. The Rynek Glowny is teemed with busy cafes, clubs, restaurants, shopping, antiques and endless curiosities for locals and visitors to explore. As a city on UNESCO's World Natural and Cultural Heritage list, Krakow is one of Europe's vibrant masterpieces.

CUA's International Business and Trade Summer Law Program is hosted in cooperation with the Jagiellonian University, which was founded in the 14th century and is one of Europe's most prestigious universities. It counts among its distinguished alumni the renaissance scientist Nicholas Copernicus and Pope John Paul II. The university's law faculty is regarded as one of the finest in Central Europe. With more than 40,000 students attending the Jagiellonian University, Krakow is in many ways the quintessential college town. During the summer, many students can be found at the university taking classes and working around the city. June and July are the busiest months in Krakow for cultural and music festivals, including historic and traditional religious celebrations, month-long jazz and opera music festivals and numerous other theatrical and musical events happening almost daily in the market square.

I had never been to Poland before and wasn't sure what to expect. Not only did I learn a lot about comparative international law, I also discovered the beauty of the Polish culture and people. Thanks to the many memories and friendships made, I will always look back fondly upon my time in Poland. And I count the days until I can return again! - Andrea Bautista '10

The Summer Law Program in Krakow—HIGHLIGHTS