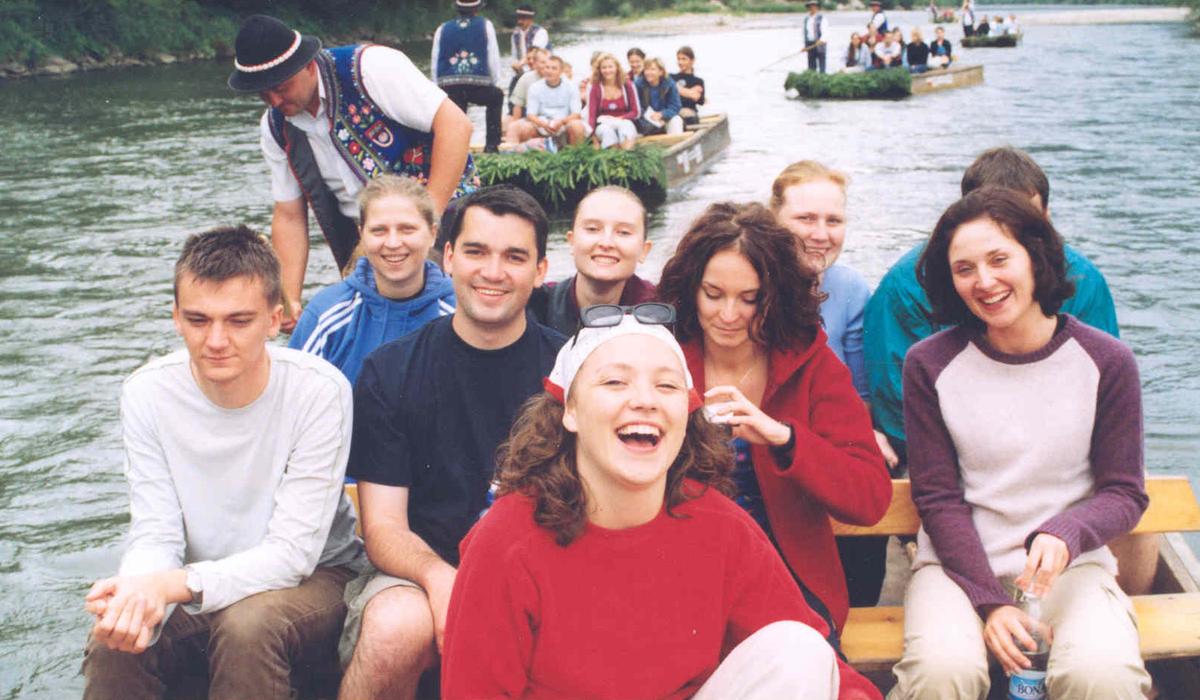 Schedule of 2022 Events and Field Trips

Participants will receive a detailed calendar of special events and field trips.

While in Kraków, students will not spend their entire time in the classroom. Several excursions are planned to introduce all participants to the culture and history of Poland. Although participation is not mandatory, the cost of all planned day trips is included in the program fee.

The Program will commence with an orientation and walking tour of historic Kraków and dinner will follow at a local restaurant. Kraków's center, known as Rynek Glowny Market Square, spans approximately ten acres and is teeming with busy cafes, clubs, restaurants, and shopping for locals and visitors to explore.

The Catholic University of America Columbus School of Law has enjoyed a long-standing cooperation with the Jagiellonian University (JU) in Kraków. This summer's planned activities, which include events celebrating the 20th anniversary of the LL.M. in  American Law, which demonstrates our collaboration with JU. Celebratory activities will include award ceremonies, panel discussions, and networking receptions for students and alumni.

Kraków, a city known for its architectural beauty and cultural heritage, was almost entirely spared the destruction of World War II. A field trip has been planned for students to explore Kraków in World War II - Kazimierz and Podgorze then and now and to tour Auschwitz/Birkenau. It is important to note that Poland's historically strong Jewish population was almost wholly annihilated in the Holocaust. With the fall of the Third Reich, Poland effectively lost its independence, becoming a communist satellite state of the Soviet Union. By the turn of the 21st century, Poland was a market-based democracy, abundant in products of all kinds, and a member of both NATO (North Atlantic Treaty Organization) and the European Union (EU).

The staff and faculty of the program may assist students in maximizing their time in Poland by offering guidance and suggestions for sightseeing and learning about Poland's rich history and culture.