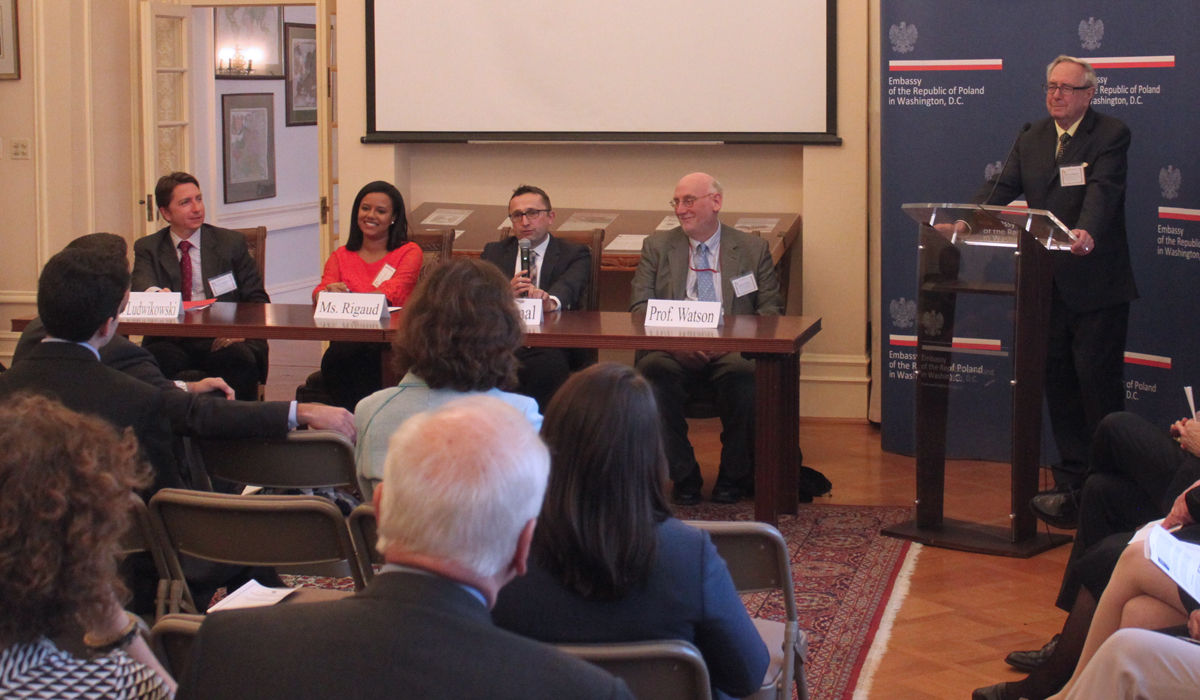 Each year, the Summer Law Program in Krakow has been privileged to present a number of distinguished speakers to address and interact with students and faculty. They have offered their expertise through special presentations, bringing a real-life perspective to daily class lectures. In previous years, the program has hosted such distinguished guests as: