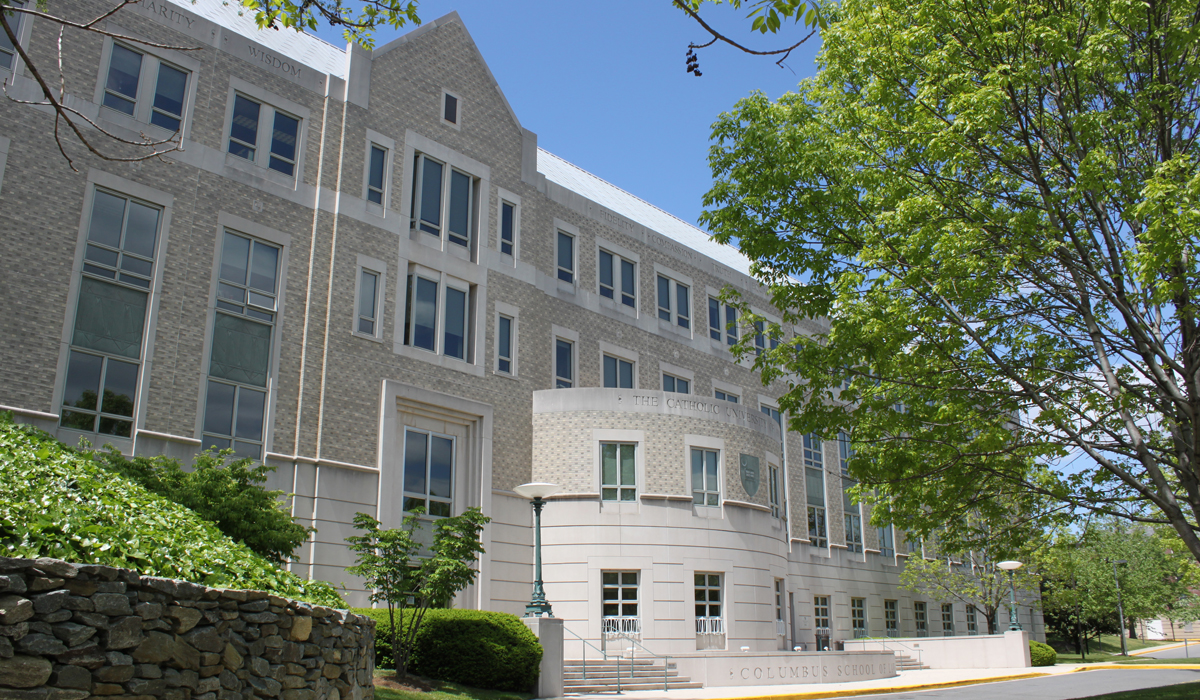 Fueled by the ever-growing significance of big data and advances in AI, tasks in relation to decision-making in contemporary societies have been increasingly delegated to AI at different levels. While there is massive investment all over the world related to one side of AI, namely engineering, it is also important to create rules and competence related to humanistic AI and its effects on people and societies.[Continue reading here.]

The Inconsistencies of Consent
Chunlin Leonhard

U.S. legal scholars have devoted a lot of attention to the role that consent has played in laws and judicial consent jurisprudence. This essay contributes to the discussion on consent by examining judicial approaches to determining the existence of consent in three selected areas--contracts, tort claims involving medical treatment, and criminal cases involving admissibility of confessions, from the late nineteenth century until the present. [Continue reading here.]

Subsidiarity & Vulnerability Theory: A Case Study for Deepening the Relationship Between Catholic Social Teaching and the Responsive State
Nathaniel Romano

Religion and religious voices have long had a role to play in shaping community norms and values and public policy; this role continues in contemporary America. Yet, legitimate questions arise about the extent of this role and its place in a pluralist and democratic state. These questions are particularly pronounced when religion is perceived as partisan, a situation that seems apparent in contemporary America. Hoping to combat this perception, this paper explores the relationship between Catholic Social Teaching and Vulnerability Theory, aiming to show how religious values can inform legal theory across the political spectrum. [Continue reading here.]

As Justice Gorsuch pointed out in his concurring opinion in Masterpiece Cakeshop v. Colorado Civil Rights Commission, 138 S. Ct. 1719, 1734 (2018), there is an ongoing debate about whether the First Amendment ever requires the recognition of religion-based exemptions to neutral and generally applicable laws. The leading proponent of such exemptions has argued that the original understanding of the Free Exercise Clause supports his claim, and that the existence of such exemptions in preconstitutional American statutes – which he believed to have been granted because legislators thought them mandated by “the free exercise principle” – is one factor pointing in that direction. [Continue reading here.]

The Trouble with Farmouts: The Problem of the Innocent, Nonperforming Farmee
Benjamin Idzik

The oil market is a volatile universe. The price of the commodity has a profound impact both on the national and global economies and on the lives of everyday consumers. Consider the high prices of 2022 compared with the record lows seen in 2020, the price of oil affects almost everything. The United States is one of the top oil producing nations in the world. The size and importance of the industry has led to a somewhat unique area of the legal practice known as oil and gas law. Among its many tenants is an instrument known as a farmout contract. Farmout contracts have steadily grow in use by the industry since their inception, supplementing and even replacing the oil and gas lease, which traditionally has been the primary legal mechanism under which oil drilling takes place.

Oil and gas leases generally obligate lessees to drill continually or else face breach liability. In response, many courts eased this requirement of strict performance by way of novel and established legal doctrines when the lessee’s nonperformance was caused by circumstances outside of its control. However, even though, farmees – the parties that are obligated to drill under farmout contracts – are generally subject to the same drilling requirements, they do not enjoy the same judicial protections as oil and gas lessees. No current legal doctrine can readily excuse their nonperformance, no matter how blameless the farmee may be. This is the problem of the innocent, nonperformance farmee. The following comment examines the problem’s relevant background, analyzes the shortcomings in the current law, and suggests two solutions for future parties and courts to consider.[Continue reading here.]