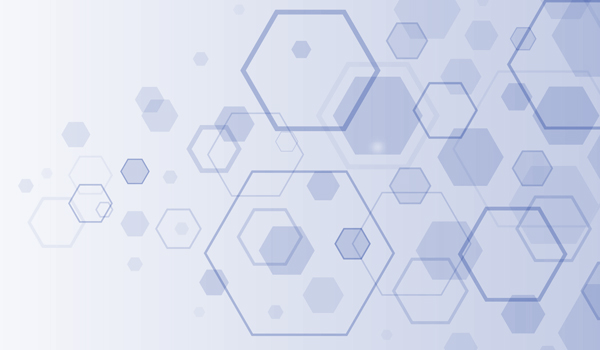 These teams competed before experienced communications and technology law practitioners and addressed current topics in communications and technology law. This year's problem focused specifically on contact tracing and data collection in a telecommunications setting. The strong panel of judges throughout the competition helped to make the competition successful. Final round judges included FCC Commissioner Brendan Carr '05; FCBA President Natalie Roisman, and Former Acting General Counsel Jennifer Tatel. Competing teams came well prepared and a close battle for first and second came down to only a half of a point.

The Vice-Chancellor of the 27th Annual NatTel Moot Court Competition, Seton Parsons (3L), represented on behalf of Catholic Law gave special thanks to all judges who participated in the event.