CUA Law professor Cara Drinan was interviewed by Linda Harllee Harper and Rahim Jenkins of WPFW Radio on August 15, 2018. Professor Drinan believes the United States has gone from being a pioneer to an international pariah in its juvenile sentencing. Also joining the discussion was Marc Schindler, who currently is the Executive Director of the Justice Policy Institute and previously held several leadership positions with DYRS. JPI's is dedicated to reducing the use of incarceration and the justice system by promoting fair and effective policies. 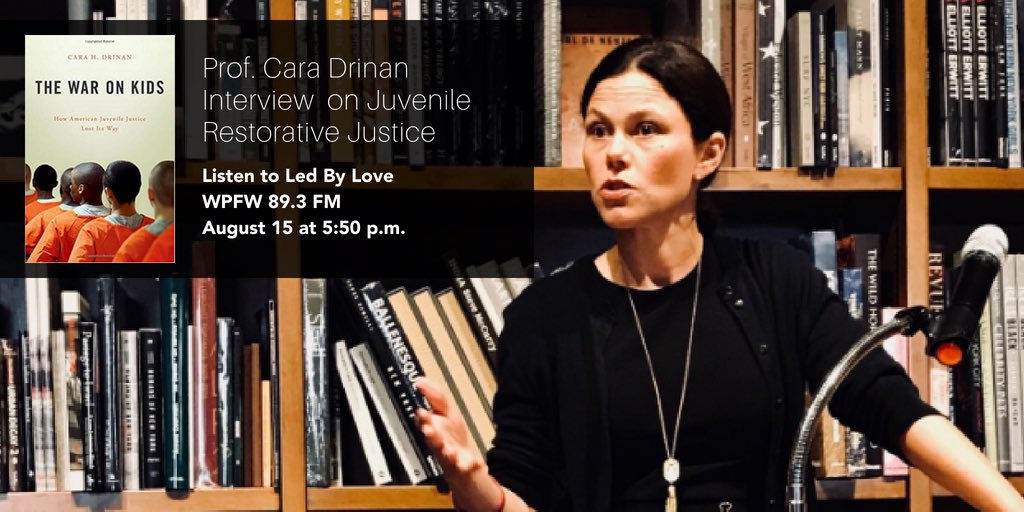