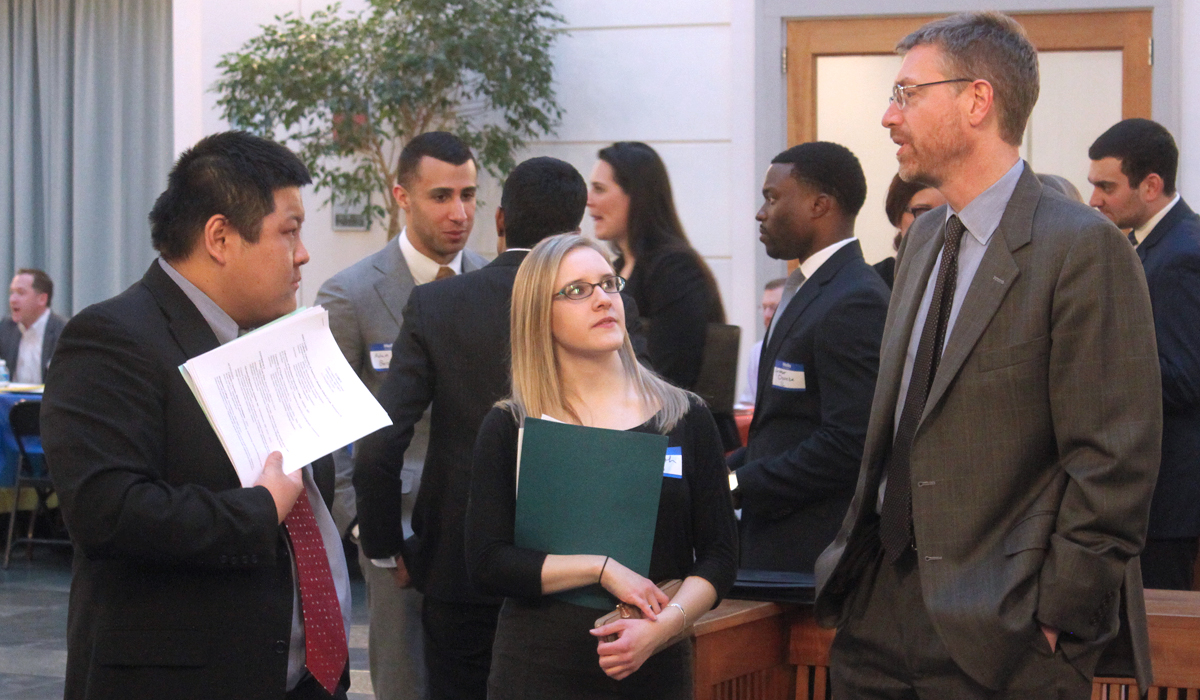 The LPP Program takes advantage of its location in Washington, D.C., to help place students in federal and local government agencies, on Capitol Hill, at nonprofit organizations, and for judges, law firms, or corporations. Through their externships, LPP students gain hands-on experience in the processes by which public policy is formulated in our nation’s capital.

White House Domestic Policy Council
Judicial Externships
Law Firms, Corporations, and Non-Profit Organizations
Public Defenders
Catholic Law Legal Clinics
Some LPP students fulfill one of the two externship requirements for the certificate by enrolling in one of Catholic Law's fine clinical programs, which allow students to provide direct services to indigent people and to appear in court. These include: