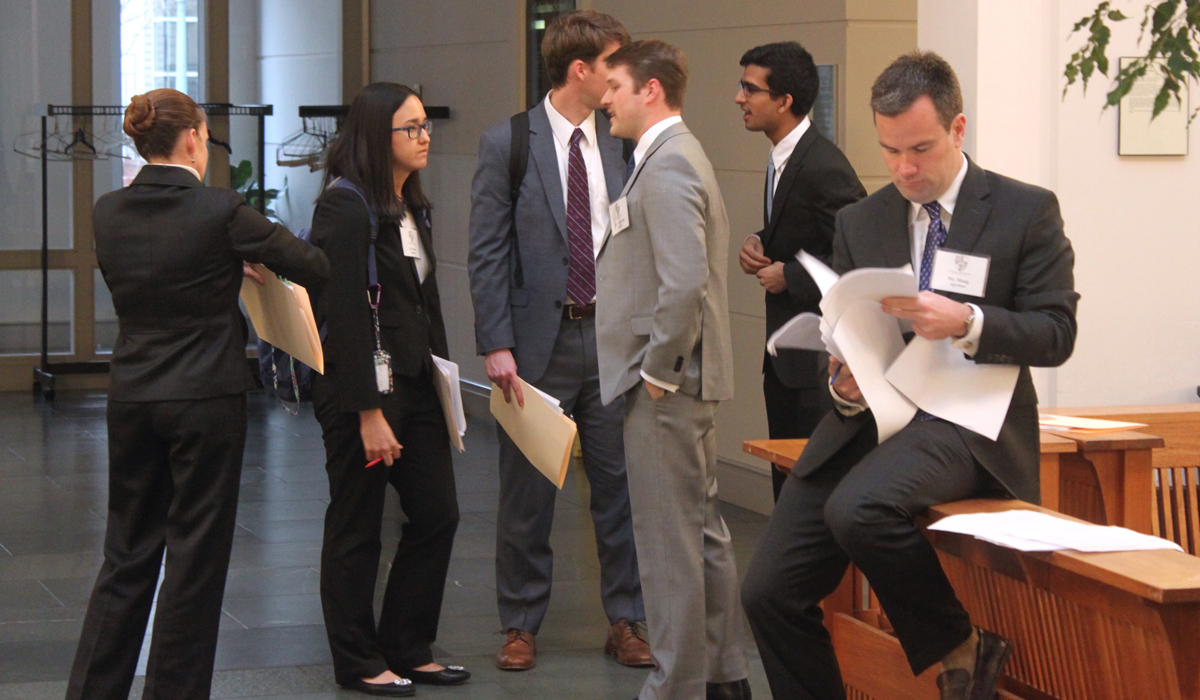 The Comparative and International Law Institute has graduated more than 200 students with extensive experience in the international arena. Graduates are able to conduct international business directly with foreign governments, business enterprises and financial institutions around the globe, and put their skills to work in aid and relief organizations all over the world. Students who successfully complete the program are distinguished at commencement with a certificate in comparative and international law.

The Institute conducts research and sponsors colloquia and symposia on subjects that vary widely from joint ventures in Europe to international terrorism. Significant research is under way regarding comparative constitutional law and comparative aspects of human rights protection, particularly as it relates to developing new constitutions in Central and Eastern Europe.