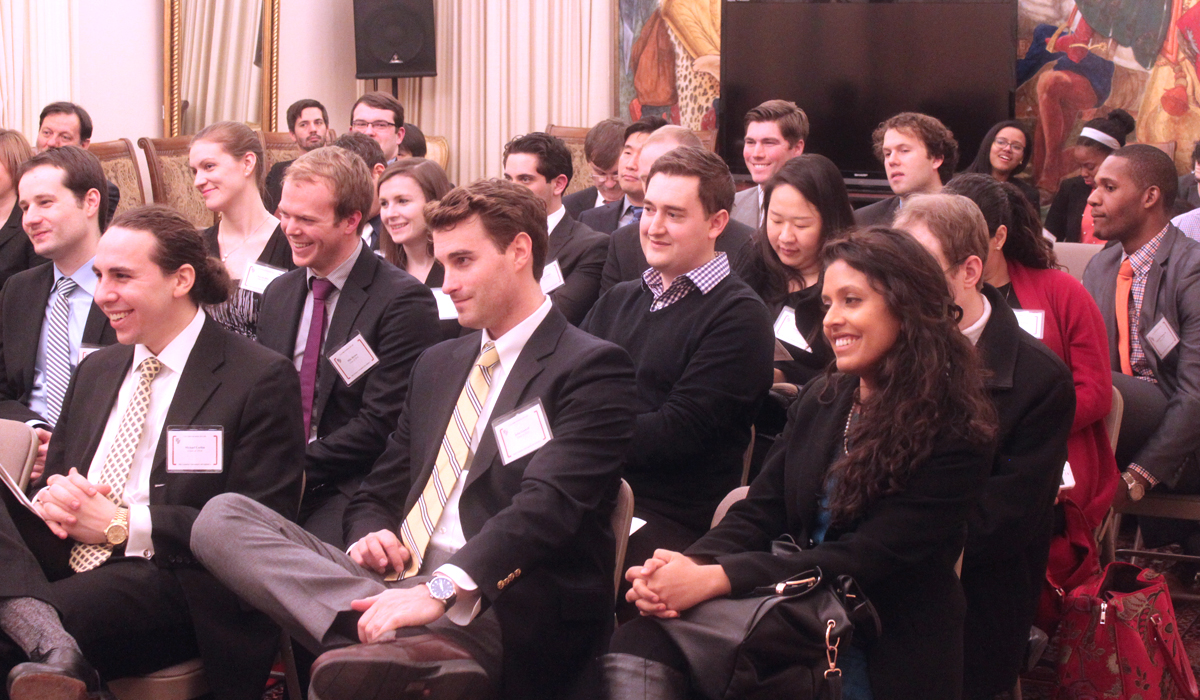 Interaction with Institute alumni and other practitioners provides students with invaluable resources, leading to externship and future employment opportunities.

Institute alumni can be found working in a broad array of prestigious firms and organizations, including: