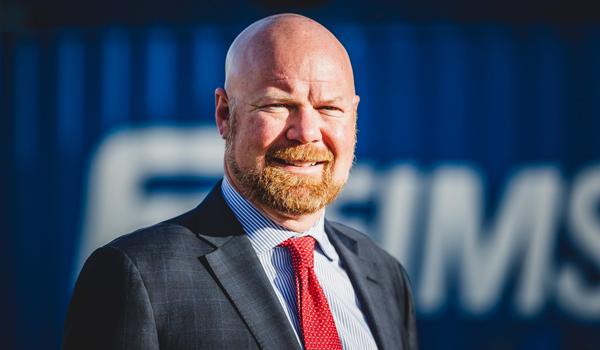 On March 24, 2021, the Mississippi State Port Authority (MSPA) Board of Commissioners announced that Catholic Law Alumnus Jon Nass ’02 has been named new CEO and Executive Director of the Port of Gulfport. Nass is set to start in the role effective June 1, 2021. Prior to this position, Nass worked for the Maine Port Authority where he helped to develop the container terminal and fund infrastructure. In addition to his port experience, Nass was the Deputy Commissioner at the Maine Department of Transportation, worked as a senior policy advisor in the State of Maine Governor’s Office, spent seven years in the U.S. Congress, and served on a U.S. Department of State Provincial Reconstruction Team as a field officer.