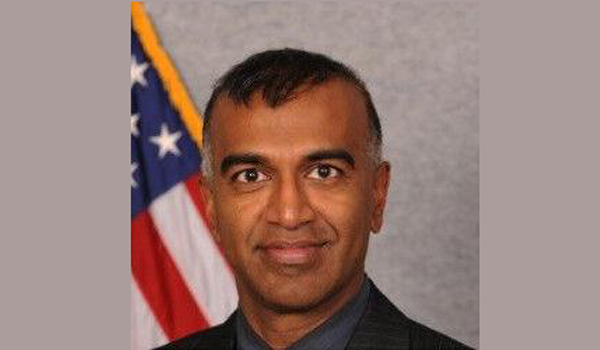 Jagadesan began his work at the USIDFC in 2001 as associate general counsel. In his 20 years with the USIDFC, Jagadesan has held several positions with them including acting general counsel, acting chief executive officer and president, and deputy general counsel and has demonstrated experience working in international trade and the development industry. Prior to the USIDFC, he spent nearly four years at the U.S. International Trade Commission, and a year as a special assistant U.S. Attorney Trial Counsel at the U.S. Army Judge Advocate General Corp., where he rose to the rank of major.

To read more about Dev Jagadesan and his appointment, click here.