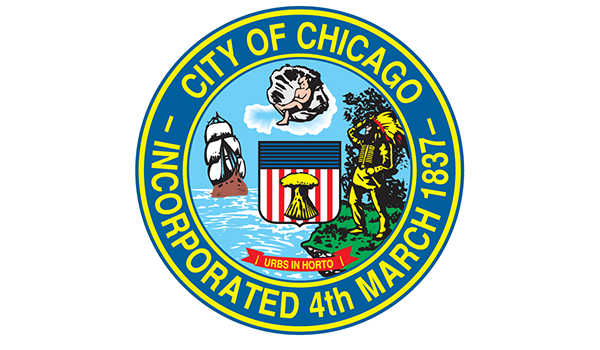 On January 12, 2021, Chicago Mayor, Lori E. Lightfoot, announced Catholic Law alumna Nancy C. Andrade ’93 as the Commissioner of the Chicago Commission on Human Relations (CCHR). In her new role as CCHR Commissioner, Andrade will be leading the charge of enforcing the Chicago Human Rights Ordinance and the Chicago Fair Housing Ordinance. The Commission investigates complaints to determine whether discrimination may have occurred and uses its enforcement powers to punish acts of discrimination. Additionally, the CCHR oversees five advisory councils to review existing city-wide programs, recommend policies that serve their target population, and act as a liaison between the City and community organizations.