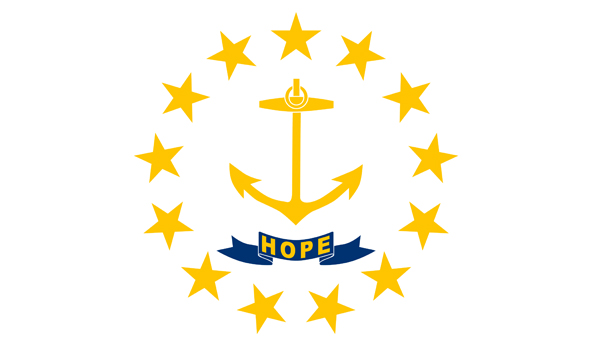 Catholic Law alumna Erin Lynch Prata ’00 has been nominated for the Rhode Island Supreme Court. Lynch Prata was one of two nominations brought forward to state lawmakers and she was highly praised by witnesses at the hearing held by a House committee. The committee voted to send both nominations to the House floor for a confirmation vote.

To read more about Erin Lynch Prata and her nomination, click here.