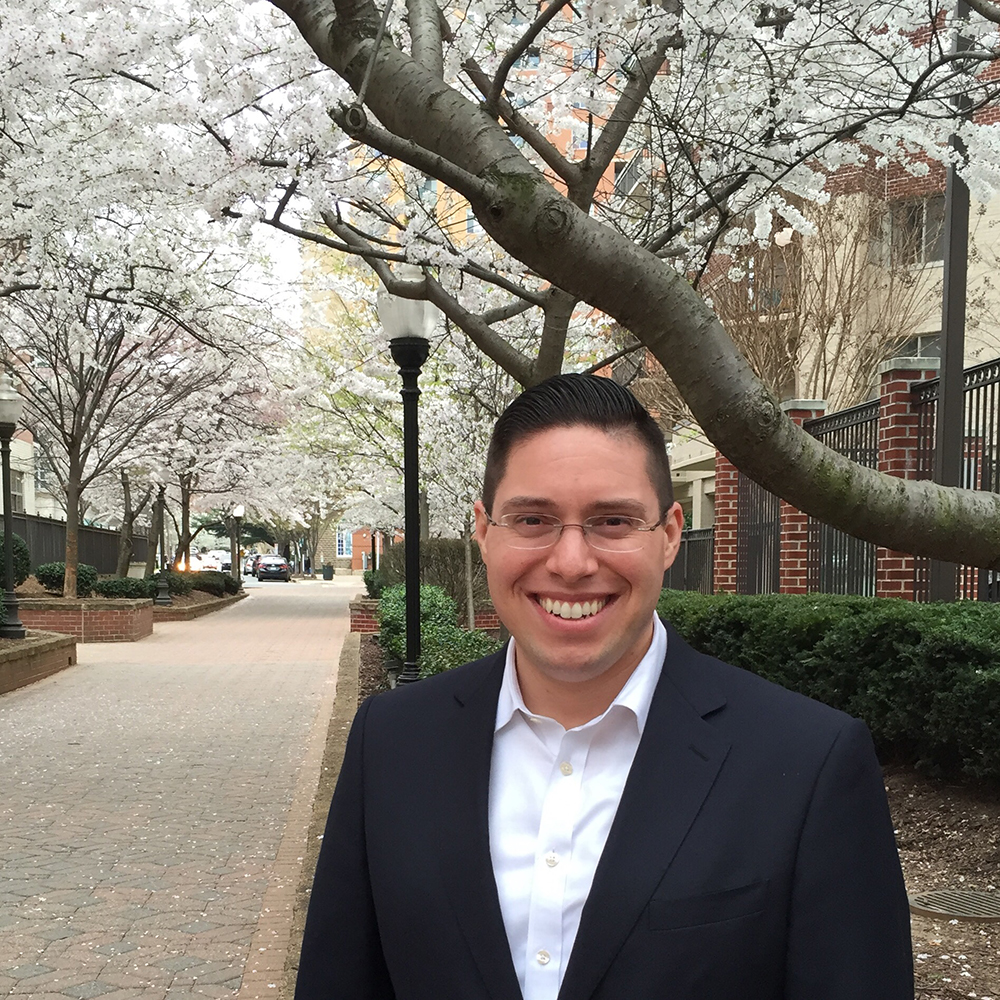 Catholic Law is excited to welcome Joel Alicea as the newest member of the faculty. “Being Catholic myself, I was drawn to the mission of the University and the great tradition of Catholic legal thought. From Aquinas to More to numerous modern scholars, the Church has contributed some of the greatest minds to the study of law, and many of the concepts that are central to modern legal systems owe much to that tradition. It is an honor to be part of that intergenerational conversation in my own small way.”

Alicea previously worked for several years at the law firm of Cooper & Kirk, PLLC, where he specialized in constitutional litigation. He previously served as a law clerk for Justice Samuel A. Alito, Jr., on the United States Supreme Court and for Judge Diarmuid F. O'Scannlain on the United States Court of Appeals for the Ninth Circuit. Joel's scholarship has focused on constitutional theory. He has been published in such places as the University of Pennsylvania Journal of Constitutional Law and the Harvard Journal of Law & Public Policy. He has also been active in public debates, publishing essays in journals such as National Affairs and The Public Discourse. Alicea’s interest in constitutional law can be traced to his undergraduate coursework at Princeton University—particularly Constitutional Interpretation and American Civil Liberties, both taught by Professor Robert P. George. “I found both courses engrossing; they were intellectually electrifying. Constitutional law has been my primary academic interest ever since.”

As Alicea transitions from legal practice to legal scholarship, he shared, “I think what I will find most rewarding about transitioning from legal practice to legal scholarship will be the opportunity to teach the wonderful and talented students that CUA has to offer. It will be a great privilege.” Alicea looks forward to teaching and has this advice for his students, “Since I will be mostly teaching first-year students, I’ll say that, while the first year of law school is often a difficult one, I will be rooting for them every step of the way, and I will do all I can to help them succeed.”