Gun Control in the Face of a New Supreme Court & Congress 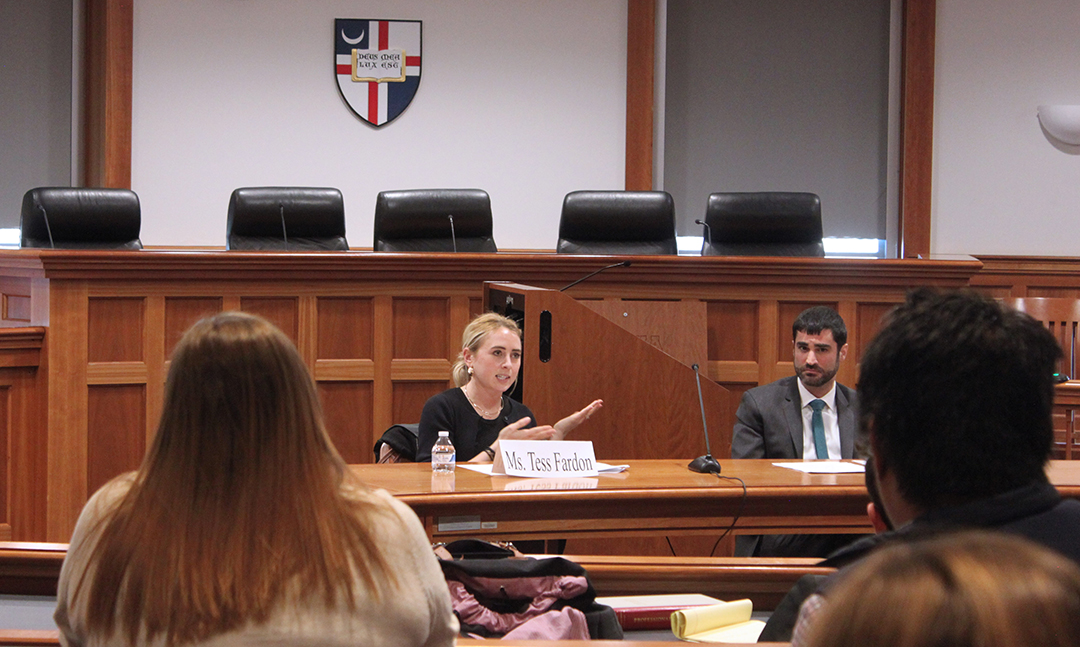 On April 1, 2019, the American Constitution Society hosted an event entitled "Gun Control in the Face of a New Supreme Court & Congress." The event welcomed the Brady Campaign's Josh Scharff and Tess Fardon to discuss the serious topic of gun violence prevention. 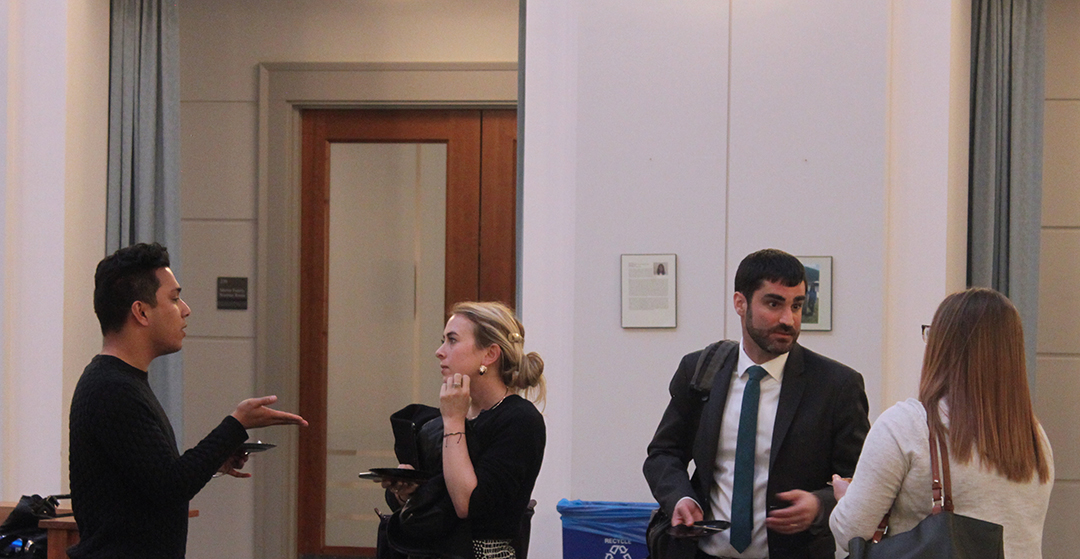 Following the discussion of case law, Scharff provided an overview of current background check legislation on the Hill. The speakers then opened up the floor to take questions from students.

CUA Law ACS president, Daniel Enos (2L) stated "the Brady Campaign provided a much needed discourse on the need for gun violence prevention, and we are appreciative of them taking the time to share their insights with us."