Catholic University Law Review Hosts Annual Symposium: Celebrating the 230th Anniversary of the Judiciary Act of 1789 and Reflecting on the Challenges of Our Federal Justice System

Catholic University Law Review's annual symposium "Celebrating the 230th Anniversary of the Judiciary Act of 1789 and Reflecting on the Challenges of Our Federal Justice System" provided an opportunity for students, faculty, and practitioners to hear from experts regarding the current state of our federal judicial system and consider the major challenges the Third Branch faces in ensuring justice in the future.

Judge Rothstein has trained judges and lawyers in many countries helping to improve the rule of law and the role of an independent judiciary. She has presided over many complex and controversial criminal and civil cases. She has served on a variety of committees including the Federal-State Relations Committee of the United States Judicial Conference and the Ninth Circuit Standing Committee on Gender, Race, Religious and Ethnic Fairness.

Following the panel discussions, Maria Natera (3L) and Katie Culora (3L), Leader Article Editors of Catholic University Law Review Vol. 68 provided closing remarks and thanked the audience, panelists, and University. The panelists and attendees then continued their discussion at a reception in the atrium. 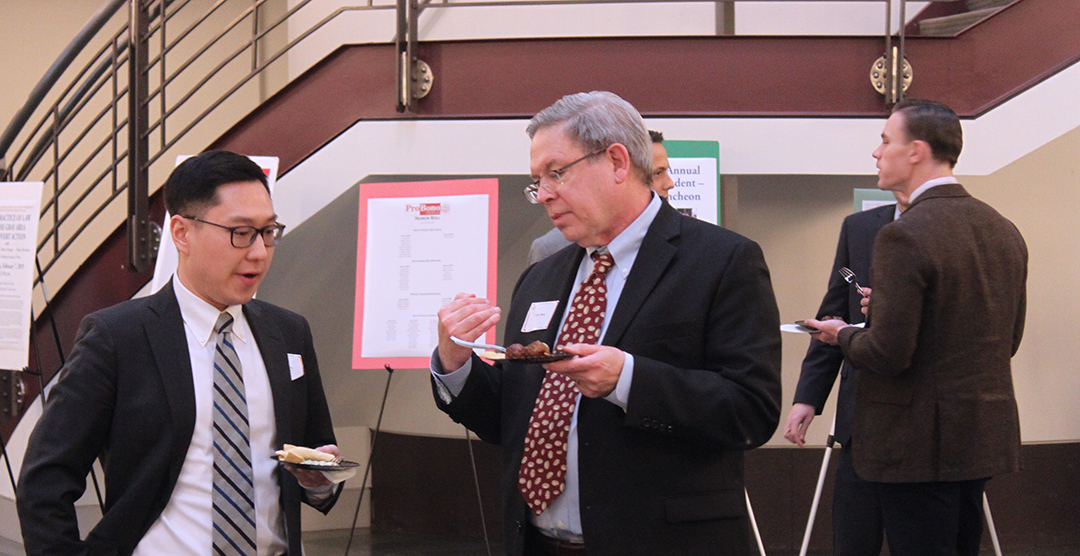 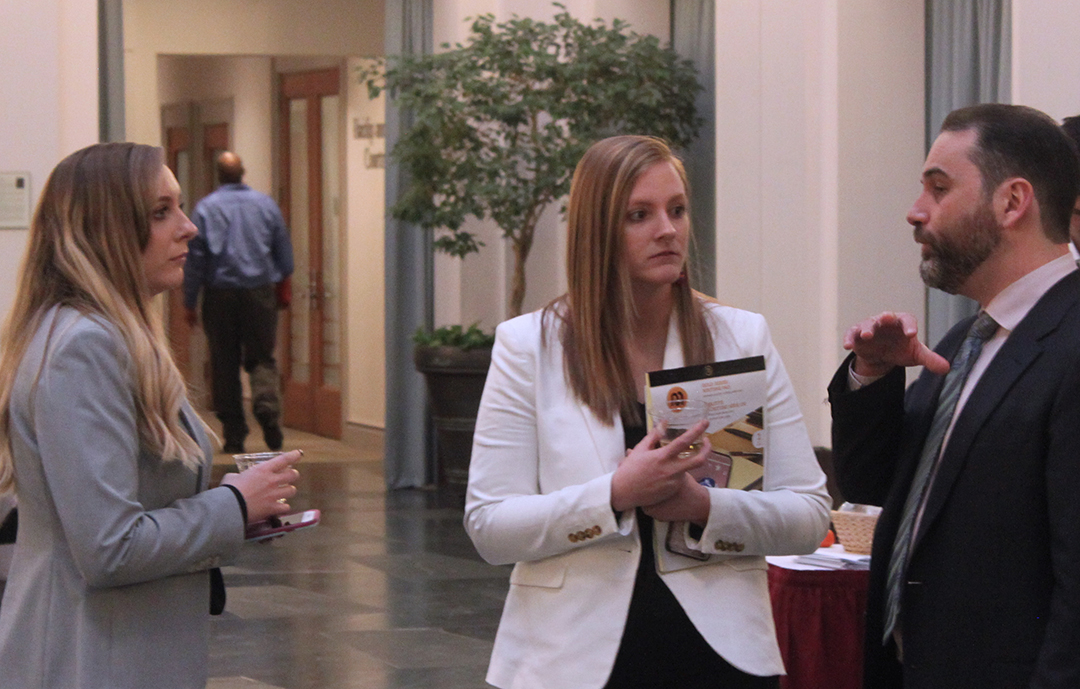 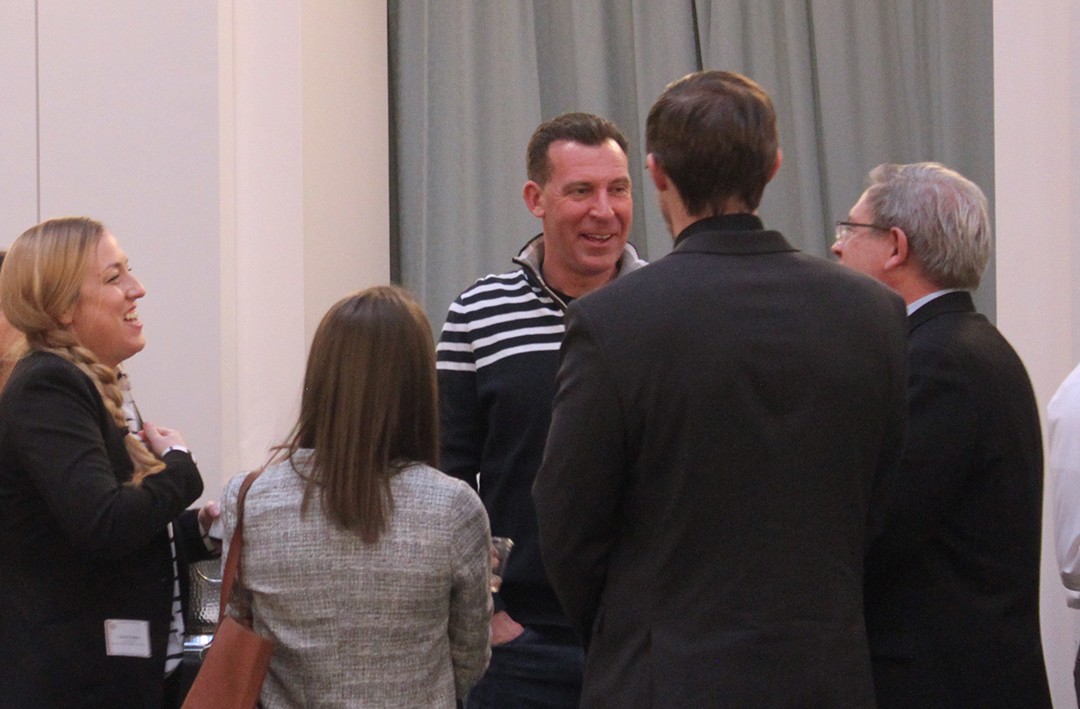