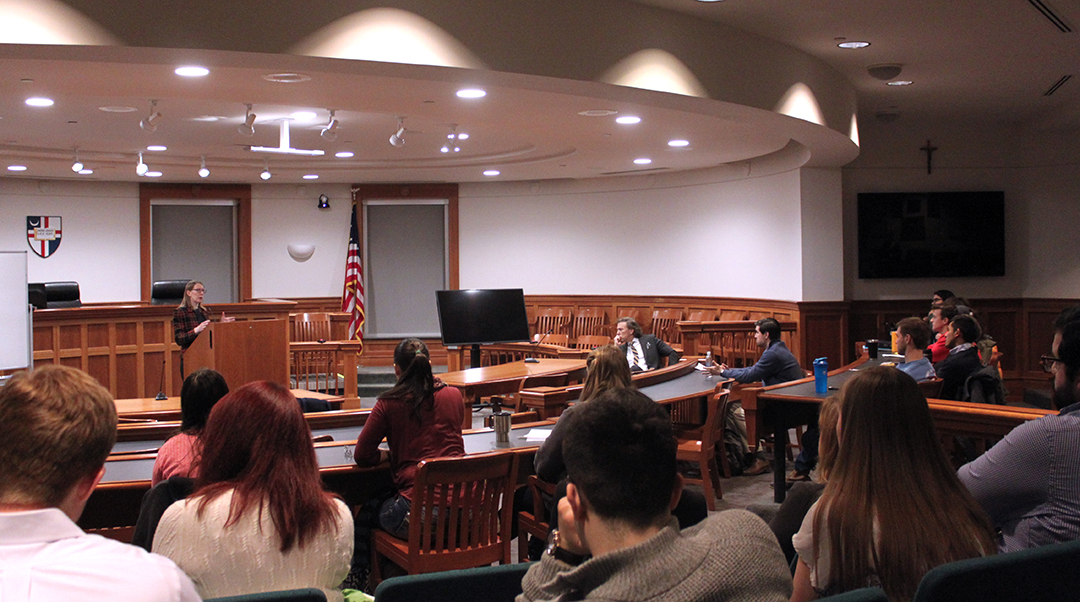 During the January 15 event, Peirce discussed how her faith has shaped her interest in and approach to the regulation of financial markets.

"People have value. It is the value of people that drew me to the job that I am in now. That value derives from the fact that God has created people. We are all valuable in God's eyes so we should all be valuable in each other's eyes," Peirce said.

"Capital markets bring together investors and people with great ideas to produce something beneficial to society."

Peirce emphasized the importance of ensuring that individuals who are undergoing enforcement actions are given fair and consistent treatment.

"A key part of any job, is bringing grace to your colleagues and people who you may disagree with. You can do an excellent job of representing your faith by treating people with respect."

In conclusion, Peirce encouraged the audience to view capital markets as a way to bring about change. "I encourage you all to think about areas like financial markets as a potential professional choice because you can radically transform people's lives through the use of markets. You can open people's lives by making sure these markets function properly, and this is incredibly powerful." 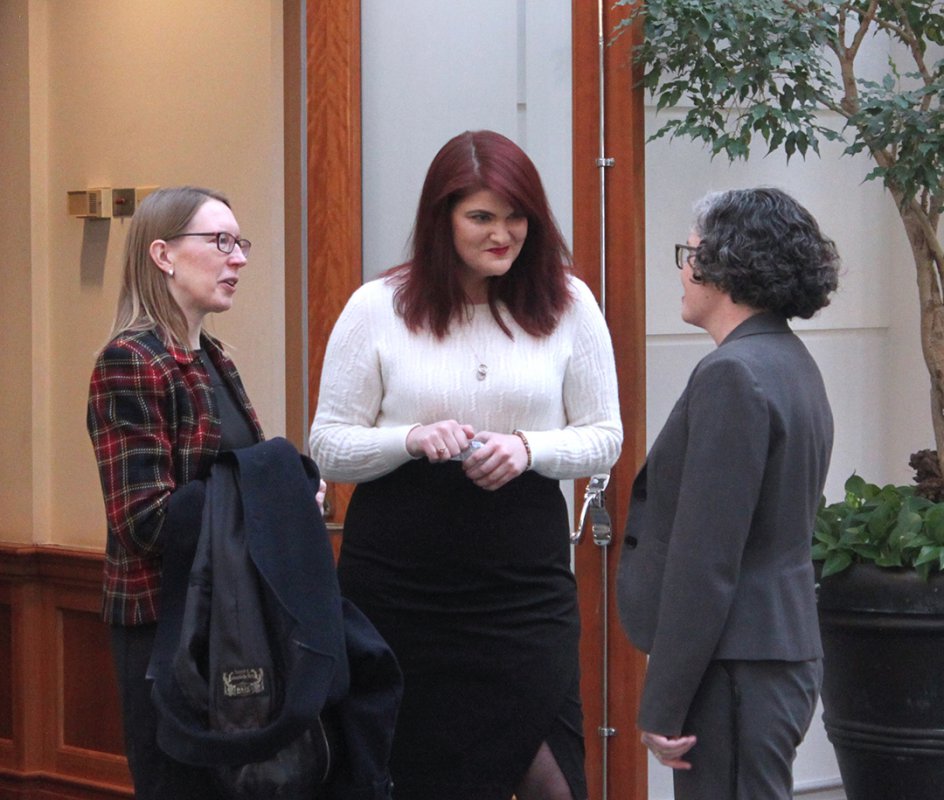 Peirce was appointed by President Donald Trump to the U.S. Securities and Exchange Commission (SEC) and was sworn in on January 11, 2018.

Prior to joining the Commission, Commissioner Peirce served as Senior Research Fellow and Director of the Financial Markets Working Group (now Program on Financial Regulation) at the Mercatus Center at George Mason University. While at the Mercatus Center, Commissioner Peirce's research explored how financial markets foster economic growth and prosperity and the role well-designed regulation plays in protecting investors and consumers while promoting financial stability and innovation. Commissioner Peirce co-edited two books, authored publications, testified before Congress, and served on the SEC's Investor Advisory Committee.

Before joining the Mercatus Center, Commissioner Peirce worked on Senator Richard Shelby's Committee on Banking, Housing, and Urban Affairs staff as Senior Counsel. In that position, she oversaw financial regulatory reform efforts following the 2008 financial crisis and conducted oversight of the regulatory implementation of the Dodd-Frank Act.