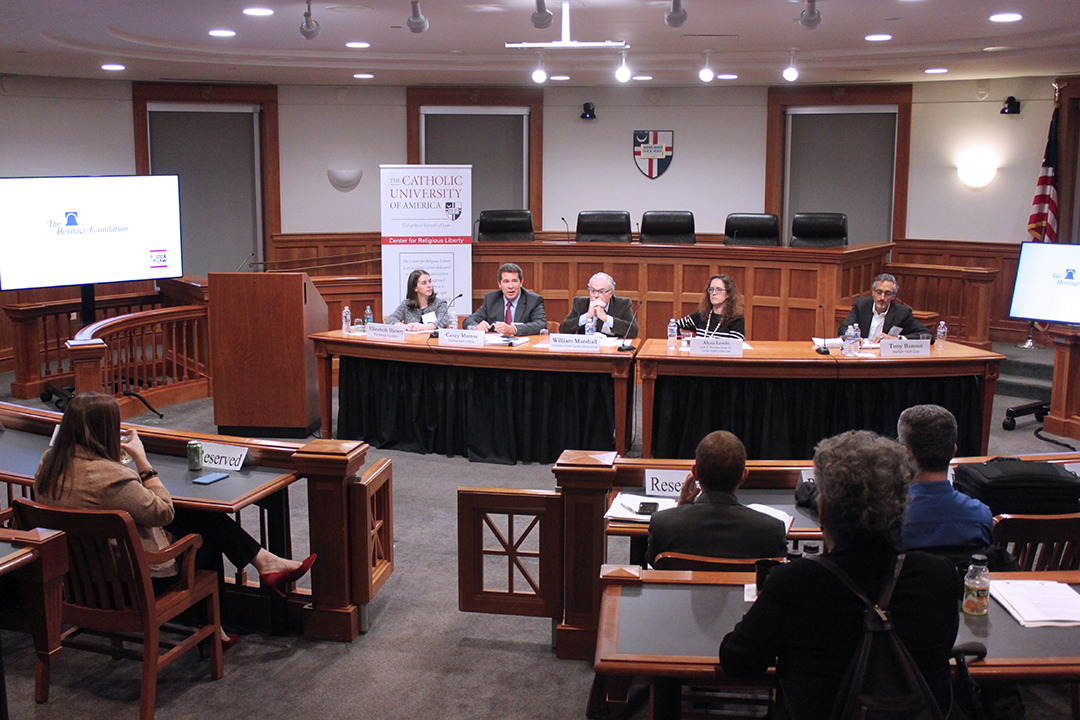 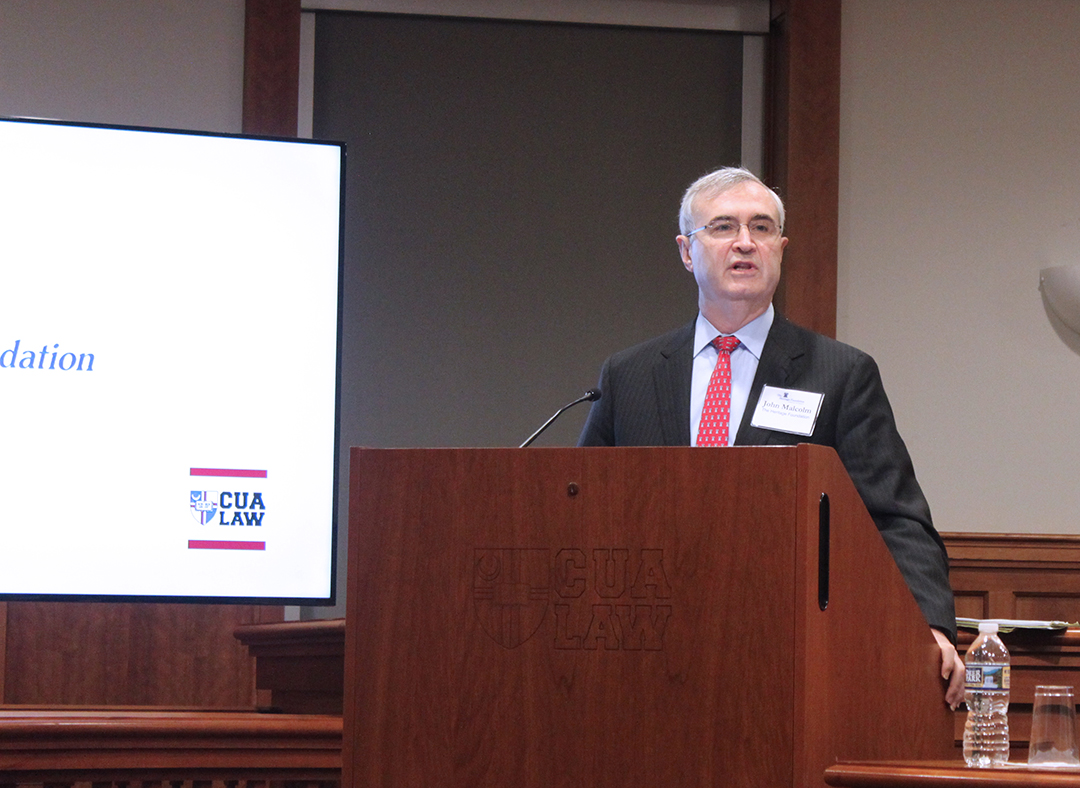 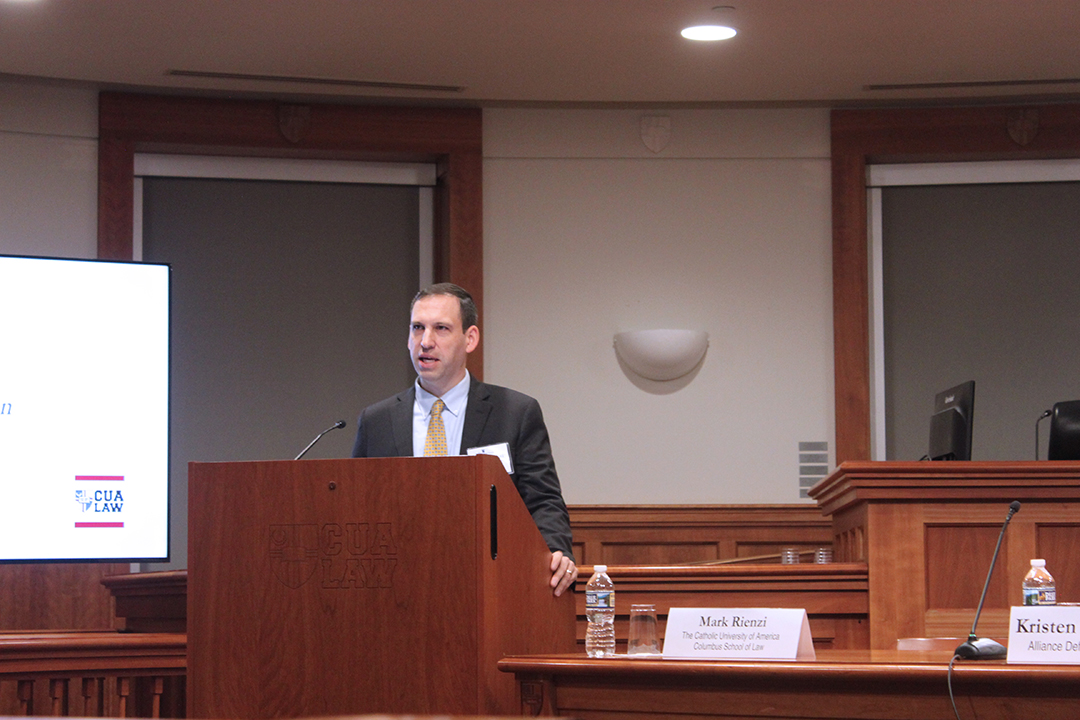 The program consisted of three panel discussions, a debate, and a keynote speech from the Honorable Amul Thapar, Judge for the U.S. Court of Appeals for the Sixth Circuit regarding "Smith, Scalia and Originalism." 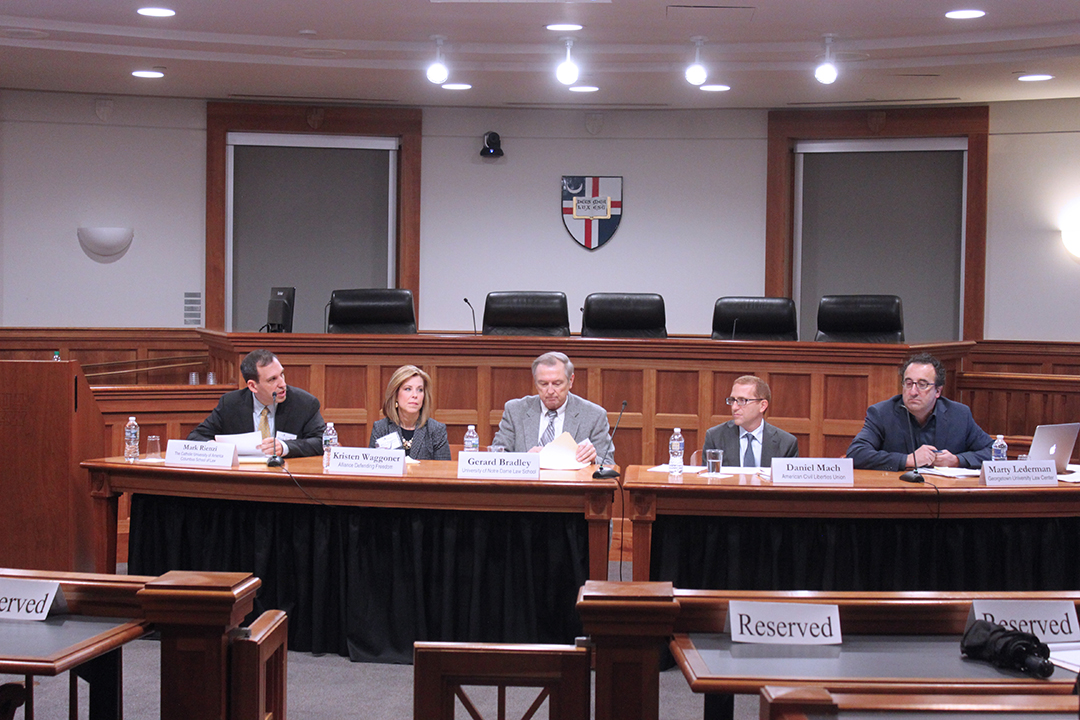 Panel I - Government Compulsion and Religious Freedom Continue to Collide: What is the Path Forward 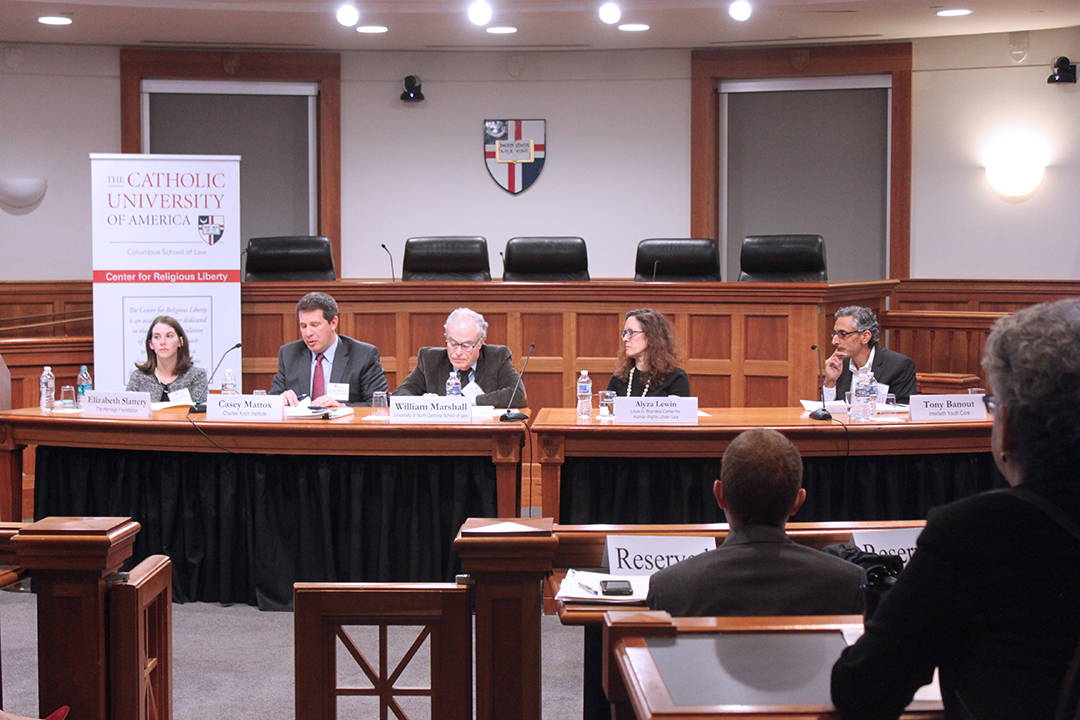 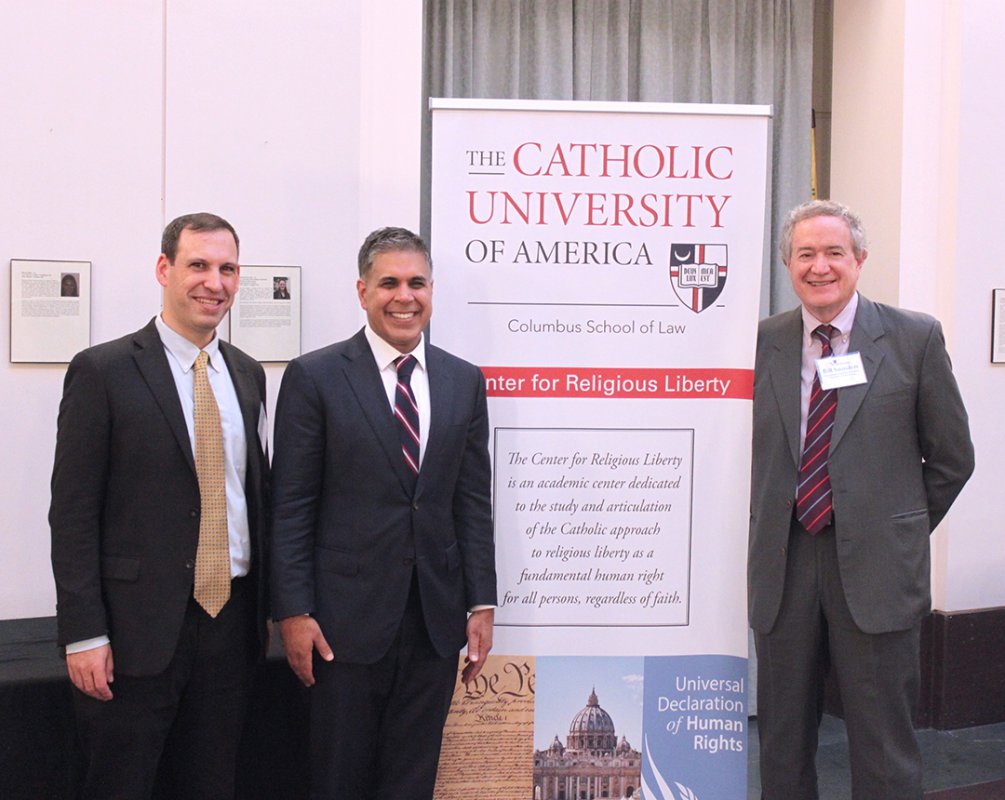 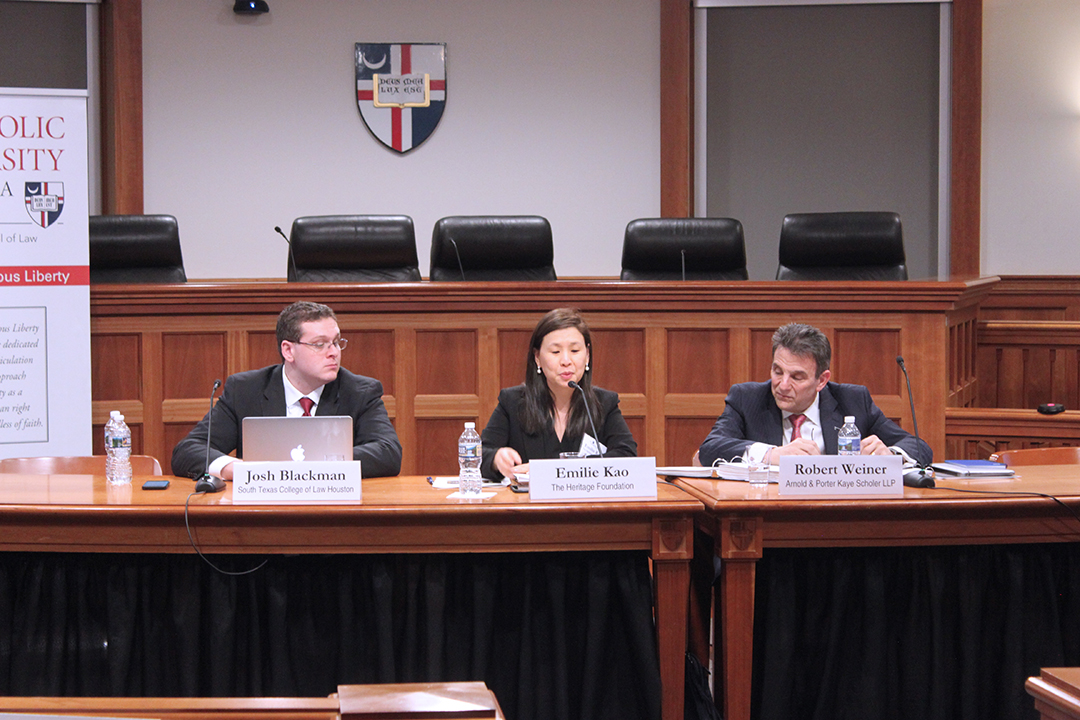 Debate - The Conscience of a Lawyer: Does ABA Model Rule 8.4(G) Violate Their Rights?

Panel III - Establishment Clause: The Court is on Course to Revisit 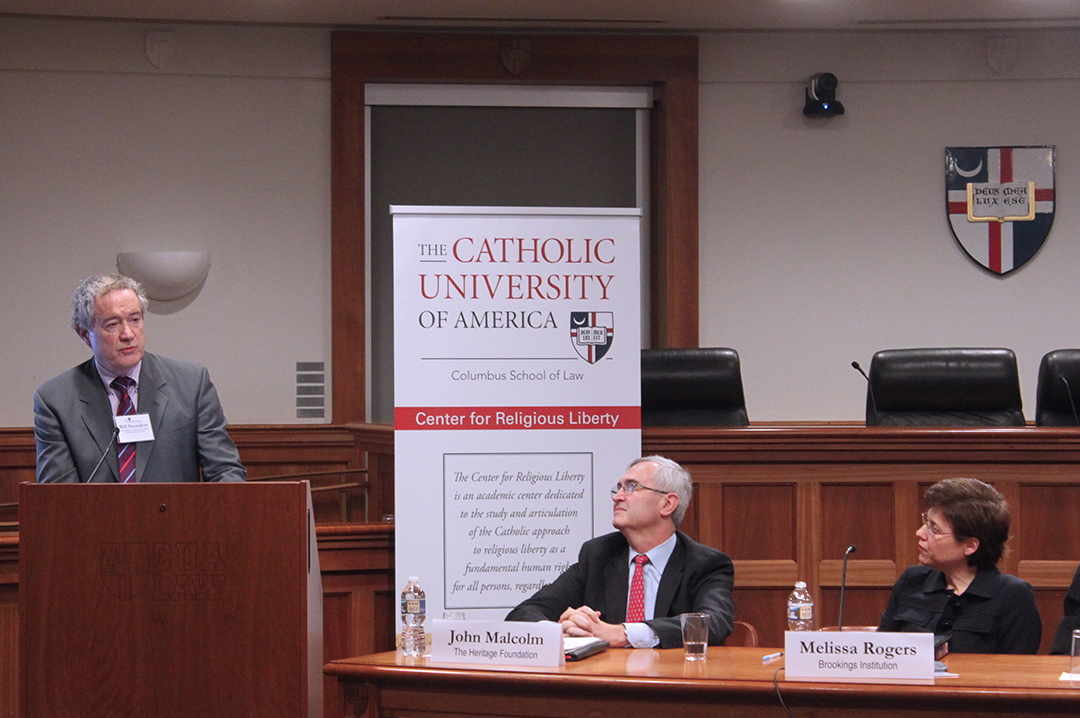