On April 23, 2018, CUA Law hosted the Inaugural Lecture for the Center for Religious Liberty with United States Ambassador-at-Large for International Religious Freedom, Sam Brownback. The Center for Religious Liberty is a part of the CUA Law Path Forward Initiative. The Center seeks to attract top legal scholars, provide important public commentary, and to fully engage in the important ongoing discussion about the proper role of individual and organizational religious liberty in a diverse democracy.

CUA Law Professor and Director of the Center for Religious Liberty Mark Rienzi offered welcome remarks. "The Catholic Church teaches that human beings have a fundamental right to religious liberty, and the Church believes this human right belongs to all people," Rienzi said.

President of The Catholic University of America John Garvey also provided remarks and introduced Sister Constance Viet of the Little Sisters of the Poor who spoke briefly about the HHS federal contraception mandate battle. "Through the Becket Fund's legal representation, we Little Sisters, have experienced the issue of religious liberty as something much bigger than ourselves. We have met people from different faiths who share our convictions about the right to liberty being grounded in the very dignity of the human person," Sister Viet said.

Co-Director for the Center for Religious Liberty and Law Fellow at the Institute for Human Ecology William Saunders introduced Ambassador Brownback. Ambassador Brownback. "I am honored and privileged to be here for this inaugural lecture. I believe this is a dominant topic in the world today," Brownback said.

Ambassador Brownback discussed genocides and violence around the world due to religious persecution. He also discussed that America should take a "whole of government approach" to pursuing religious freedom by seeking partnerships with the defense, security, and foreign aid community. "I want to see religious liberty embedded in our understanding of national security, economic strategies, and aid strategies," he said.

Ambassador Brownback ended by urging the audience to become active in the fight for religious liberty. He suggested hosting meetings or seminars on religious freedom topics and using social media as a tool to spread awareness.

Brownback was sworn in as Ambassador at Large for International Religious Freedom on February 1, 2018.

He served as Governor of Kansas from 2011 to 2018. Previously he served as a U.S. Senator (1996-2011) and a U.S. Representative in the House of Representatives (1995-1996) from Kansas. While a member of the Senate, he worked actively on the issue of religious freedom in multiple countries and was a key sponsor of the International Religious Freedom Act of 1998.

Following the lecture, students, faculty, staff, and guests were invited to a reception in the Keelty atrium, where they had the chance to speak with Ambassador Brownback. 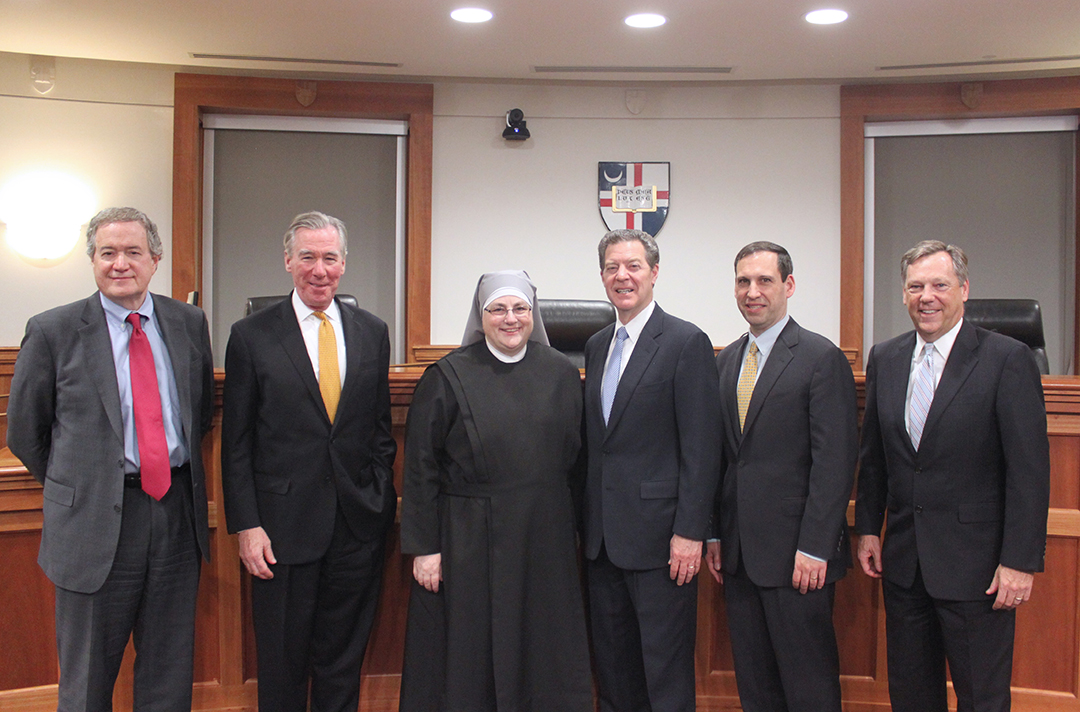 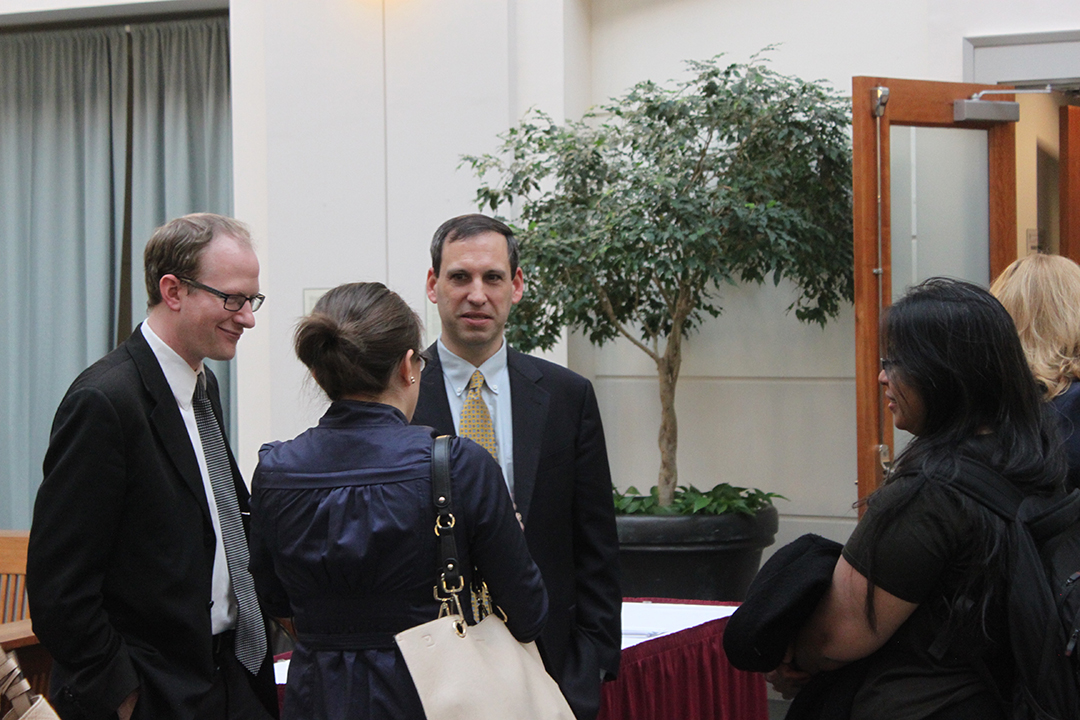 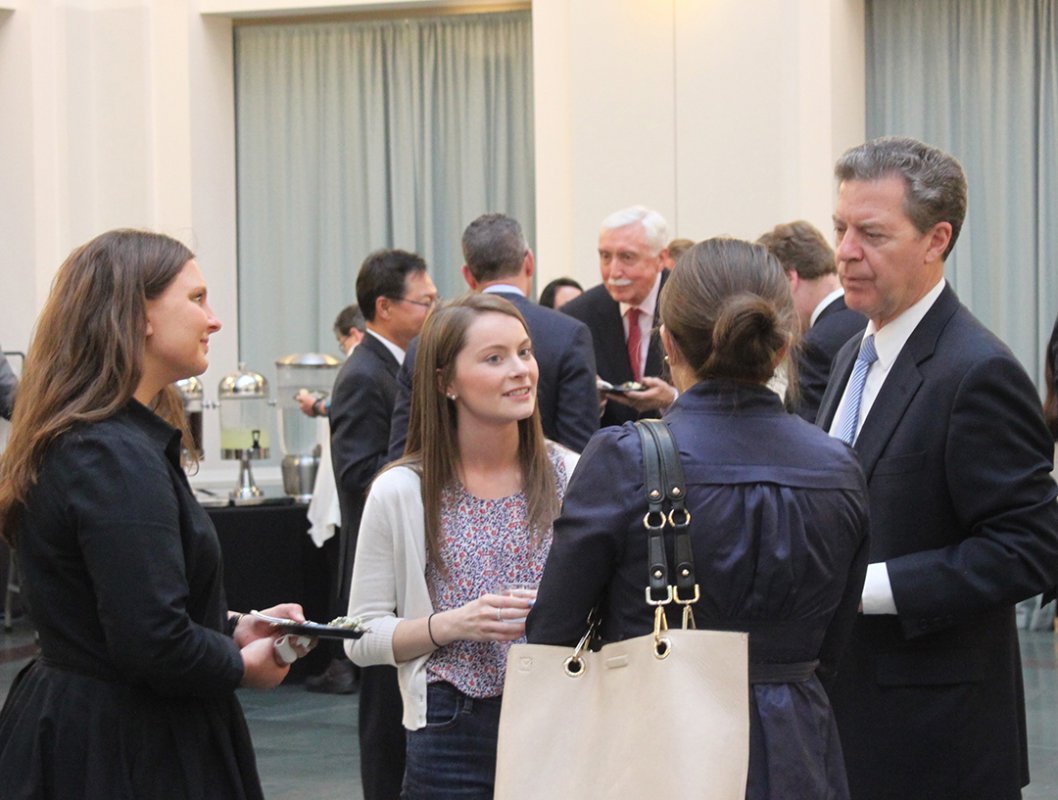