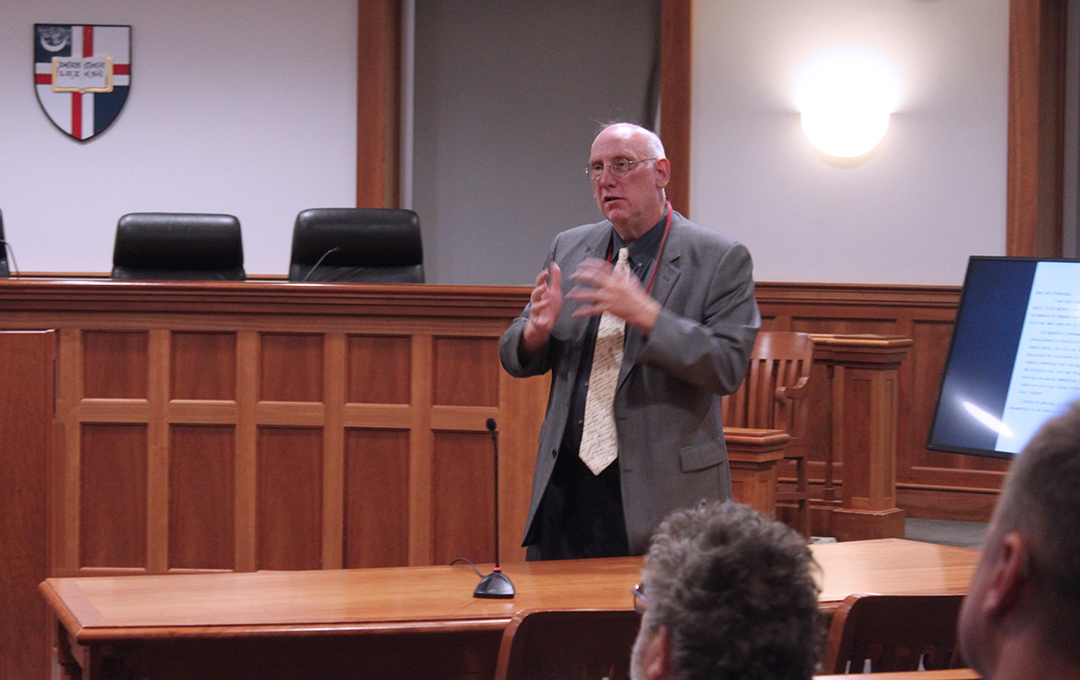 CUA Law Professor Watson, Director of CUA Law's Comparative & International Law Institute, spoke on the 100th anniversary of the Balfour Declaration -- the 1917 British undertaking to support a "national home for the Jewish people" in Palestine. Watson first detailed the diplomatic history of the Declaration, and then he traced its legal history through the era of the Mandate for Palestine, the founding of the State of Israel, and modern times. He concluded by offering thoughts on how British and Palestinian officials might adjust their current talking points on the Balfour Declaration.

Students and faculty attended the presentation, and they asked a number of penetrating questions in the Q&A session that followed. The event concluded with a reception in the atrium where students were able to continue their conversations and learn more about the Comparative & International Law Institute. 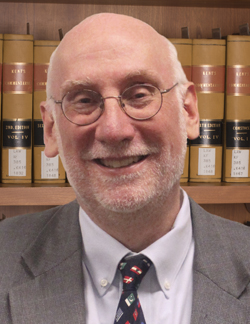 
For additional information about our professors' areas of speciality, see the Catholic University Experts page.