Women's Law Caucus Host "May She Please the Court" Panel

In honor of the Centennial of the Women's Bar Association of the District of Columbia (WBA), the CUA Law Women's Law Caucus and the Evening Law Student Association (ELSA) hosted a panel discussion with highly successful military, appellate, and litigation attorneys who shared their career experiences.

"When the WBA was organized 100 years ago, women did not have the right to vote, they could not serve on a jury, and very few women were allowed entry into law schools to be licensed to practice law," Mitcham said. "In solidarity with those women leaders and the practice of law, our Women's Law Caucus decided to organized this special event for the law school to energize our students in the future practice of law."

The importance of diversity in the legal field, finding mentorship, leadership, tenacity, building relationships, and juggling pro bono work while working at a firm were some of the topics that the panelists covered. "To me it is much more important to develop relationships so that when the opportunities arise, the other person wants to go to bat for you," Murphy said.

"A lot of firms are extremely supportive of pro bono work. When you are a more junior associate you get some of the more wonderful pro bono opportunities to argue appellate cases or district court cases," Kallen told the audience.

LTG Darpino spoke about the solid legal education that she received from the military. "The JAG Corps works very hard in creating legal minds that you can drop into anywhere, be faced with a problem you never had before, and have the skill-set and confidence to figure out an issue, " she said.

The panelists also spoke of the challenges they have overcome in their careers regarding gender discrimination, performance anxiety, and facing failure. Mahoney told the audience about how she preserved after not getting confirmed by Congress to serve on the U.S. District Court of the Eastern District of Virginia, and General Darpino disccused how she overcame gender discrimination in a male dominated field.

Their positive messages of strength and grit resonated with the audience.

Before taking questions from the audience, the panelists offered some practical advice for students regarding building oral advocacy and writing skills, networking, and gaining clerkships.

"The judge you clerk for can turn out to be a very important player in the formation of your career," Mahoney told students. "Don't let ideology be the determinate of who you think want to work with."

On a final note, LTG Darpino offered this meaning advice: "You are a lot better than you think you are. Have the confidence to do it. That is what I tell my daughters, and that is what I would tell my younger self."

Following the panel, students were invited to a reception with alumni in the Keelty Atrium for a chance to network and engage in conversations. Click here to view the panel on CUA Law's YouTube Channel.

Disclaimer: The Department of the Army does not endorse the Catholic University of America or any of its entities. 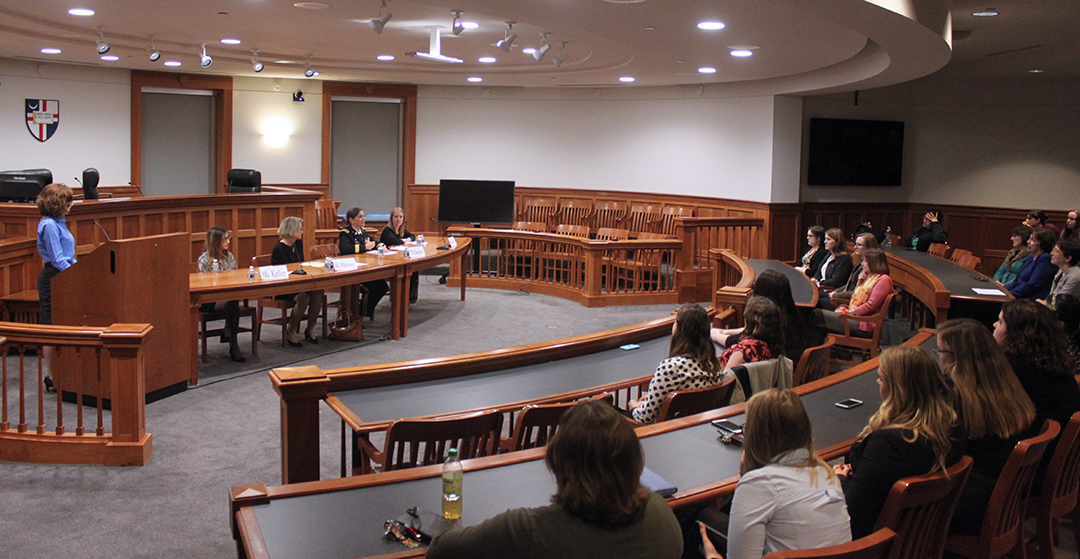 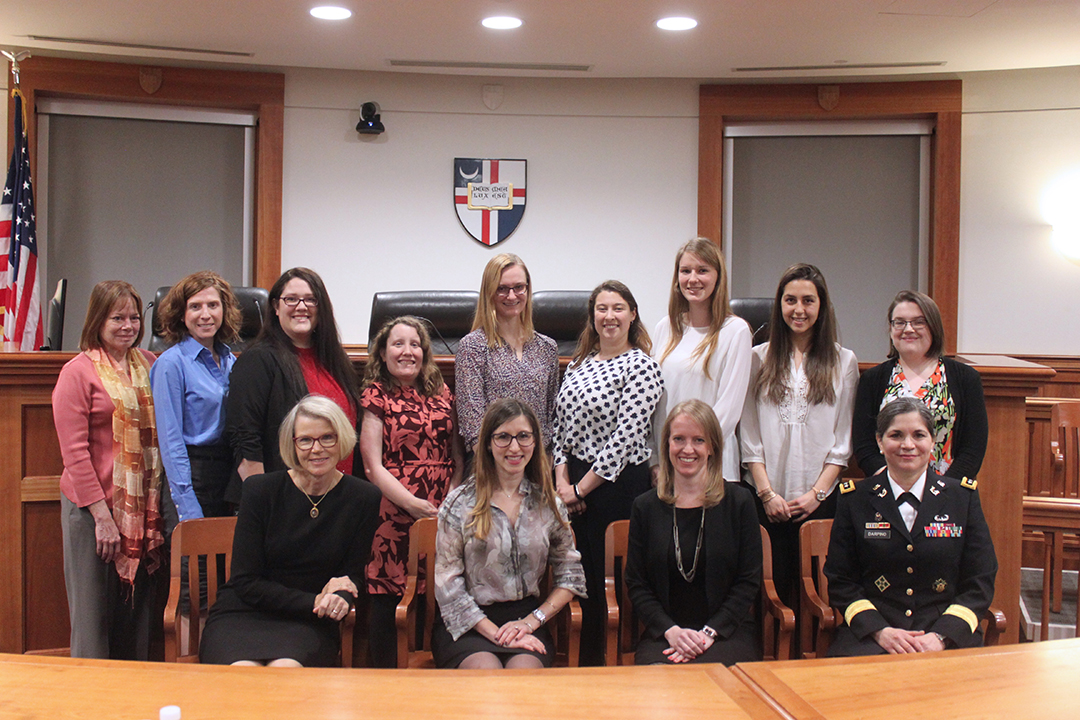 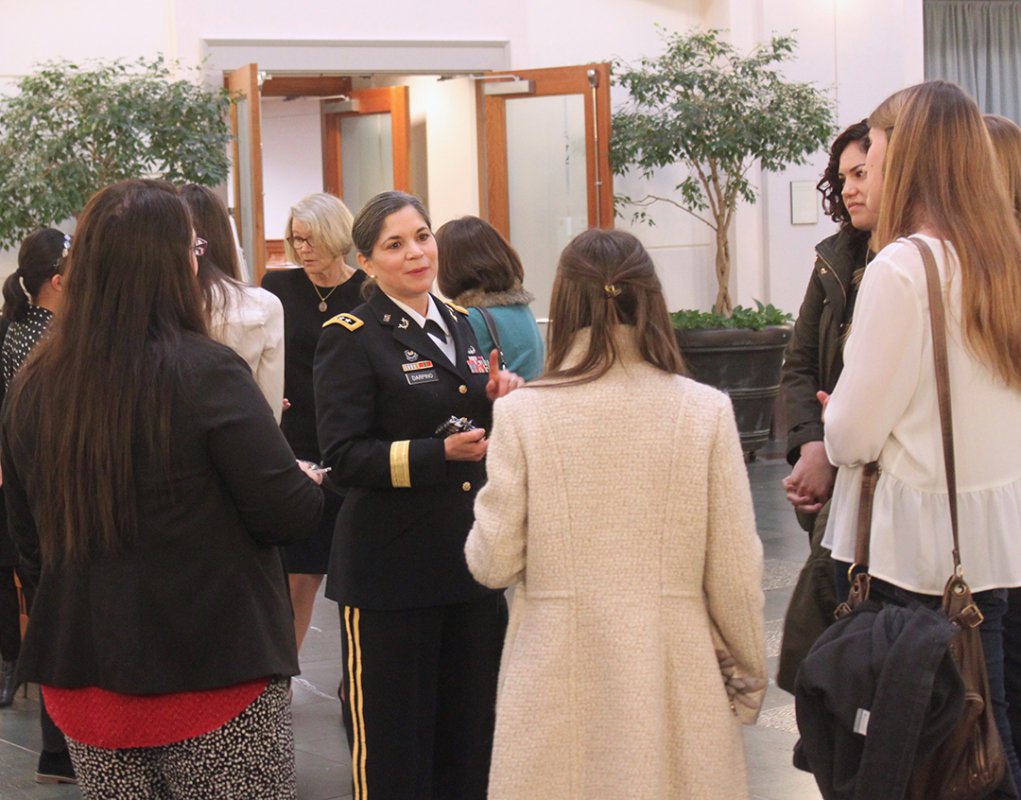 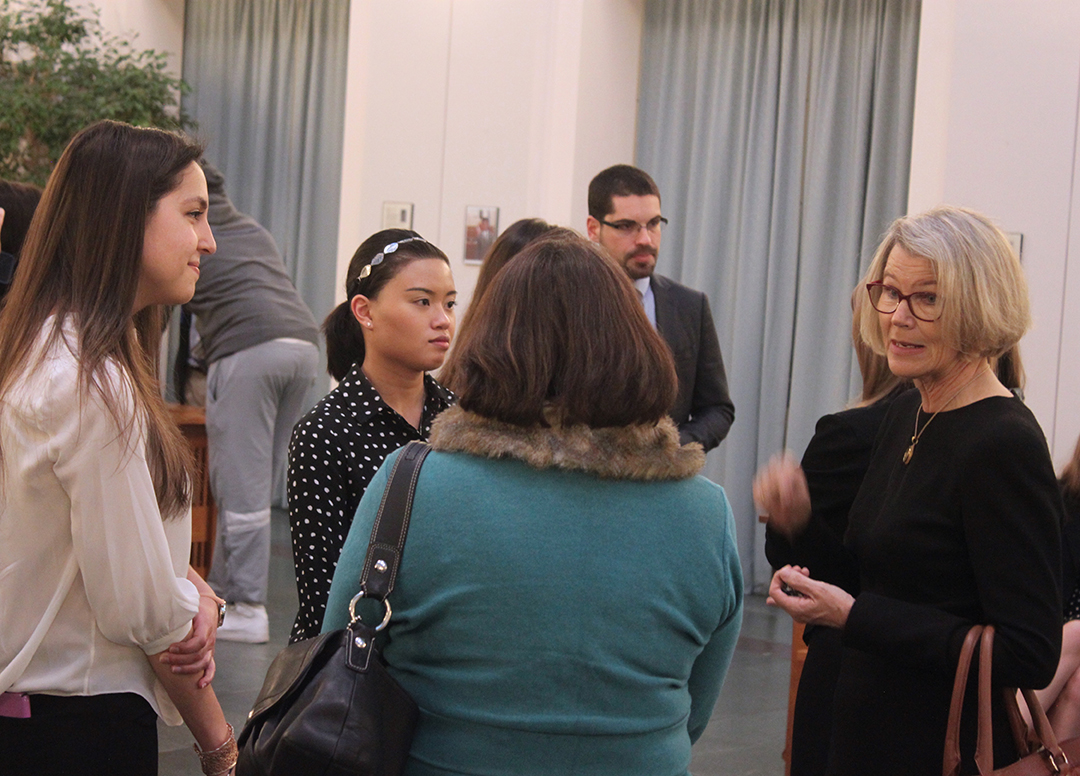 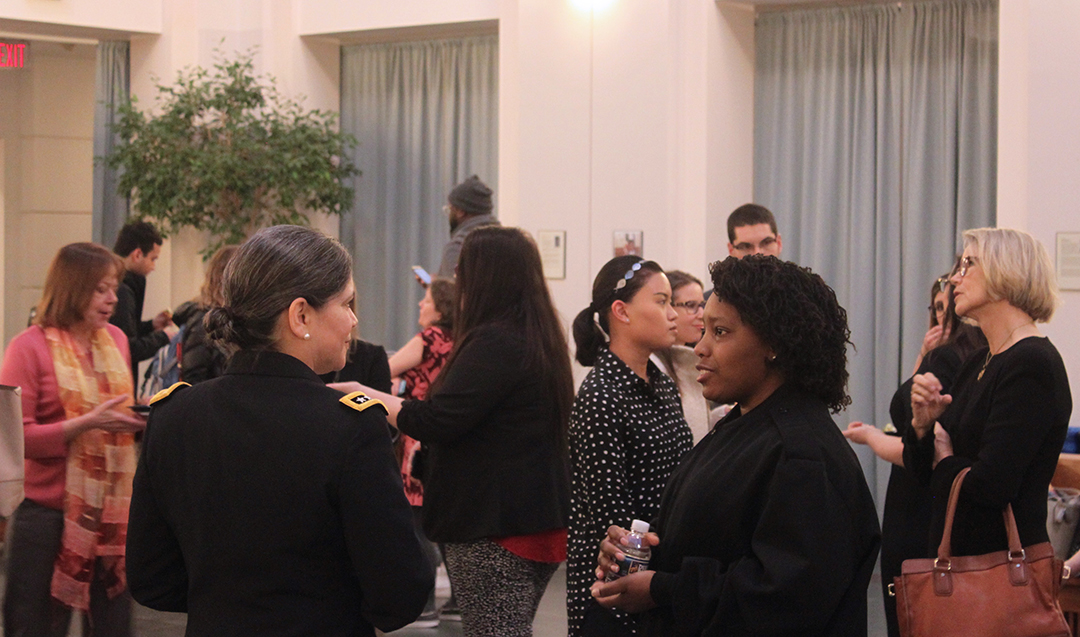