NAACP President to Law Students: Law is a Tool for Social Justice

These were some of the powerful questions posed to students at The Catholic University of America Columbus School of Law (CUA Law) by NAACP President Cornell William Brooks.

"The times are crying out to attorneys, to law students, to faculty, to step forward and address the social justice challenges of the moment," he said.

Brooks spoke before a crowded Slowinski Courtroom on February 8 for the Brendan F. Brown Lecture Series in an impassioned lecture entitled, "The Ballot and the Testament", where he discussed the right to vote and the NAACP's history of social justice.

"This is a moment to understand that hope is not a moral luxury but, in fact, a moral necessity," Brooks said.

He reminded the audience of the incredible sacrifices of those who have come before. "This is a moment for us to believe in our power as change agents based on the performance of civil rights leaders in the past and the success of the NAACP in securing court victories against voter suppression."

Brooks also offered a piece of practical yet sage advice to lawyers in training - "It is important, as law students, to not just network vertically, but to network horizontally. Fifteen years out of law school you will always be able to reach your classmates. The greatest resource you have are your law professors, but don't underestimate the power of the people sitting beside you."

After the conclusion of the lecture, students, alumni, faculty, staff, and guests were invited to a reception in the Keelty Atrium for a chance to personally speak with Brooks. 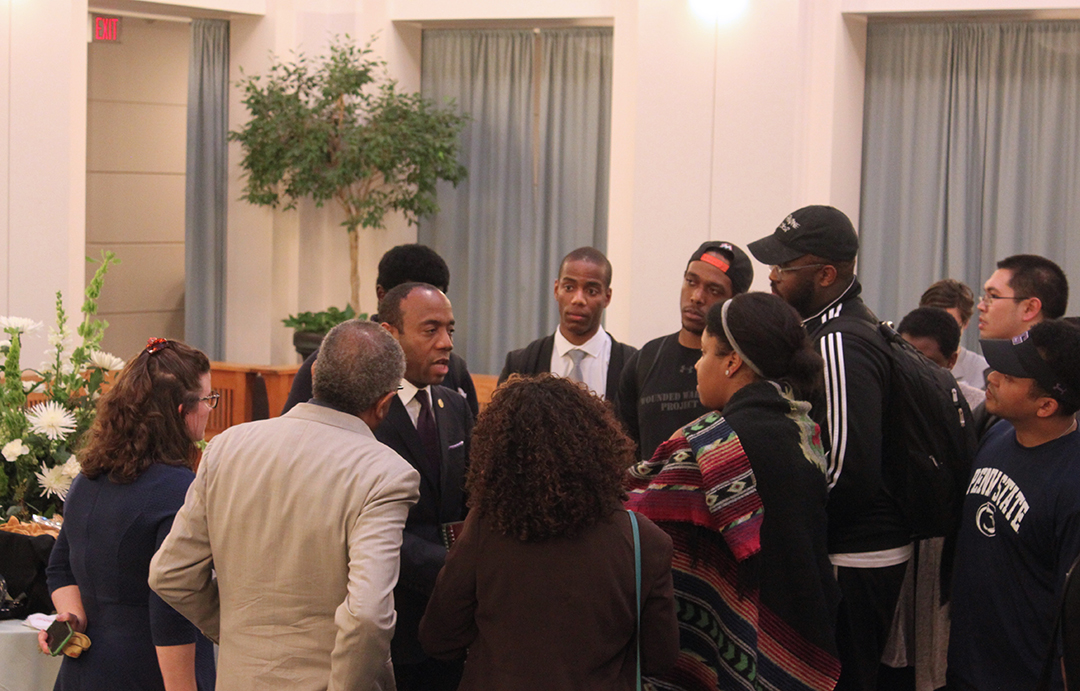 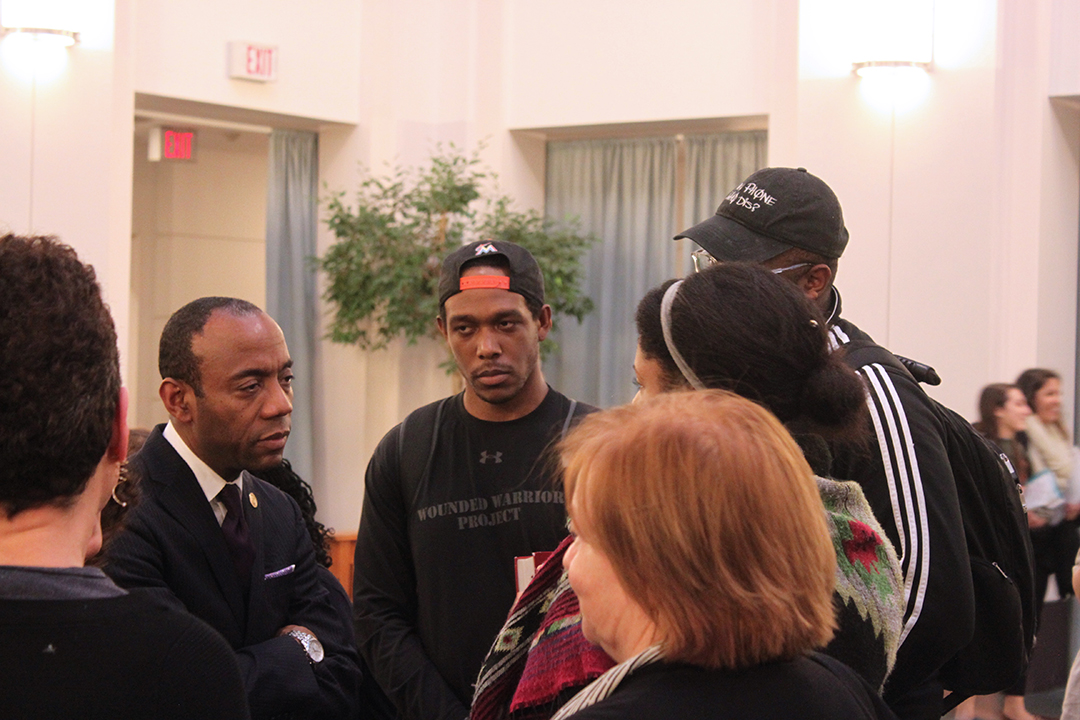 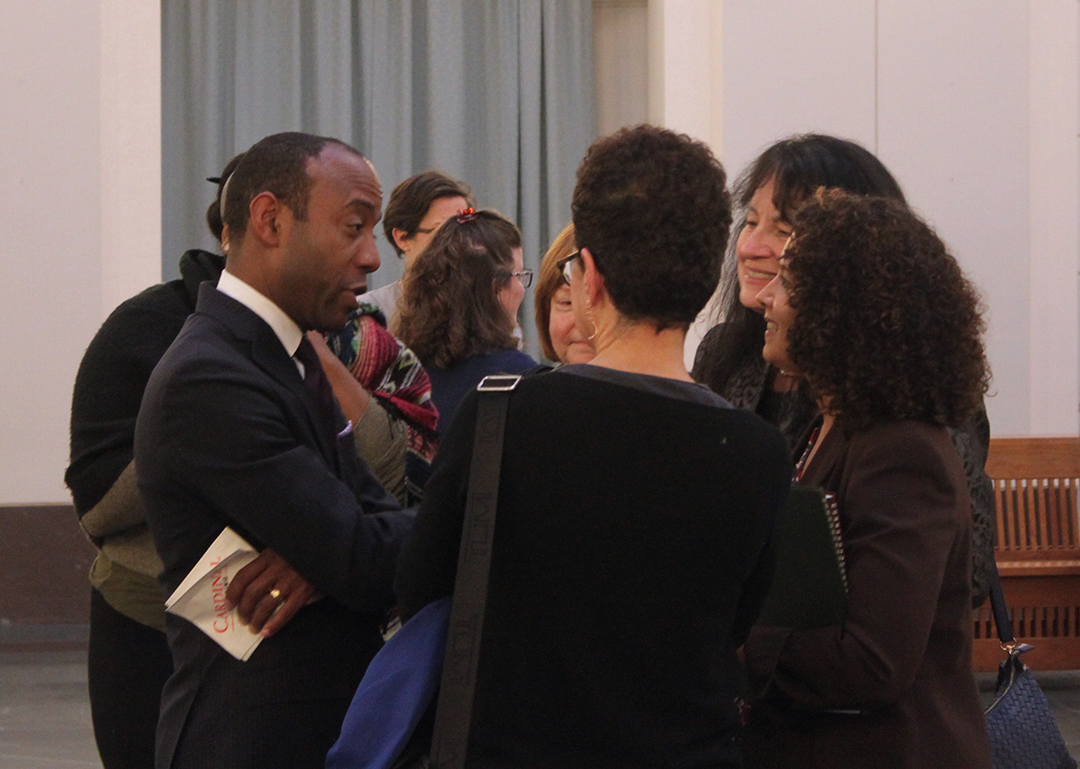 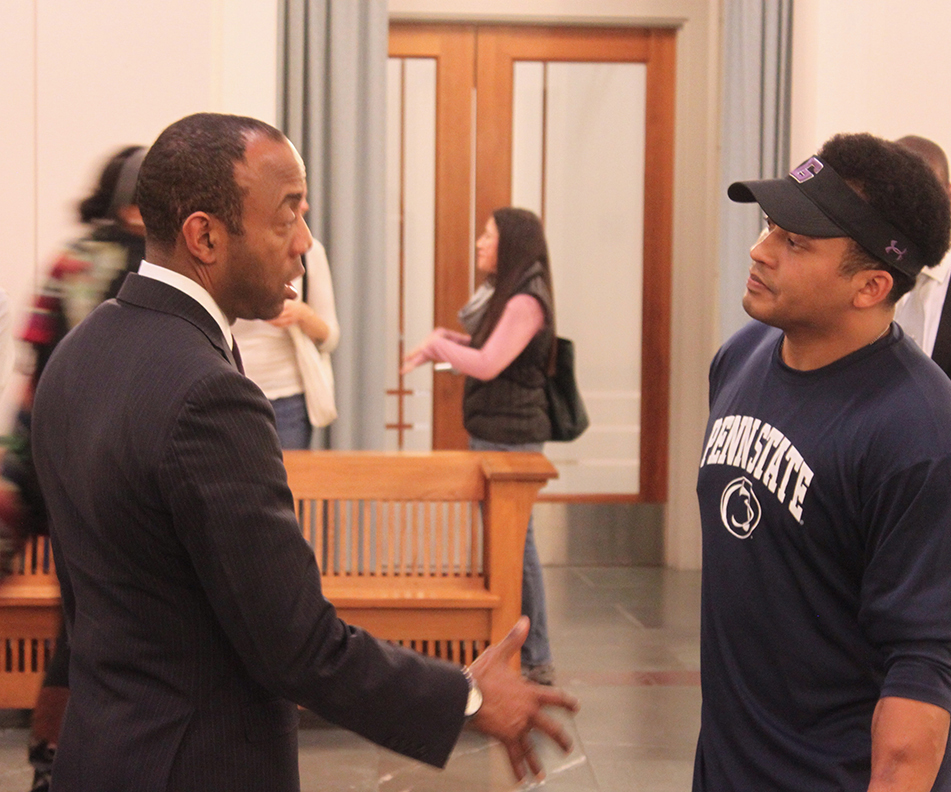