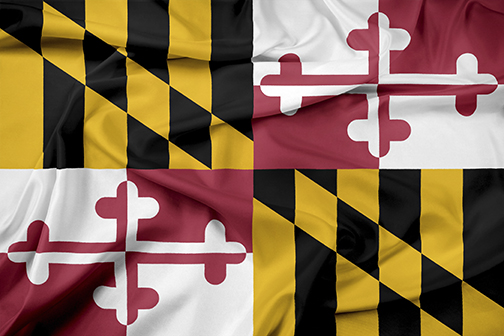 Maryland Governor Larry Hogan recently announced the appointments of eight Circuit Court Judges to Baltimore City, Charles, Harford, and Prince George's Counties. One appointee is CUA Law graduate, The Honorable Tiffany Anderson '97.
The Honorable Tiffany Anderson is currently a judge on the District Court for Prince George's County, where she has served since 2008. Prior to her appointment, Judge Anderson was a partner at Funk & Bolton, P.A. Judge Anderson received her bachelor's degree from the University of California, San Diego and her J.D. from The Catholic University of America Columbus School of Law.