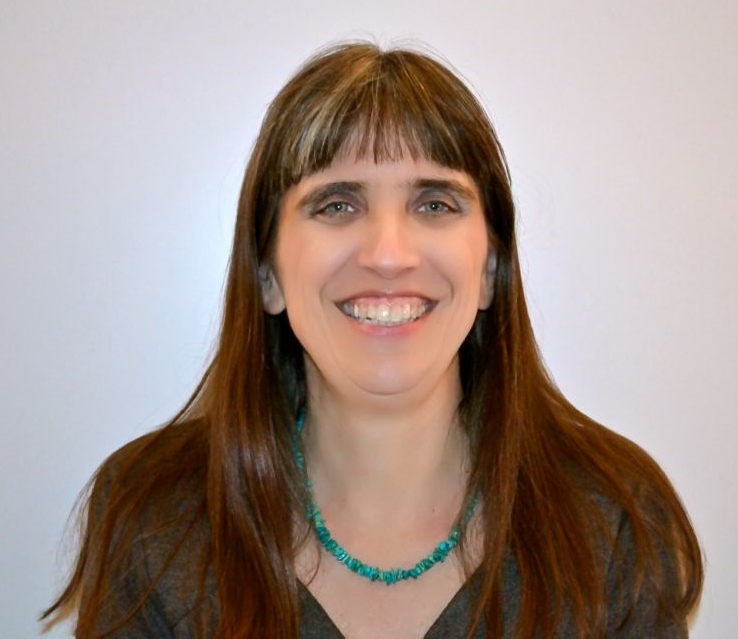 The Washington Council of Lawyers will honor CUA Law alumna Kathryn M. Doan '91 for her outstanding contribution to pro bono and public-interest work. She will receive the Presidents Award for Public Service on December 1 during the 45th Anniversary Awards Ceremony at Arnold & Porter in Washington, D.C.

Doan has served as the executive director of the Capital Area Immigrants' Rights (CAIR) Coalition since 2008. Earlier, she served as the legal director and then deputy director of the Central American Resource Center (CARECEN) from 1995 to 2005, and as a staff attorney at the Legal Aid Society of D.C. from 1991 to 1995.

Previously, she was selected as the recipient of the 2015 Jerrold Scoutt Prize.