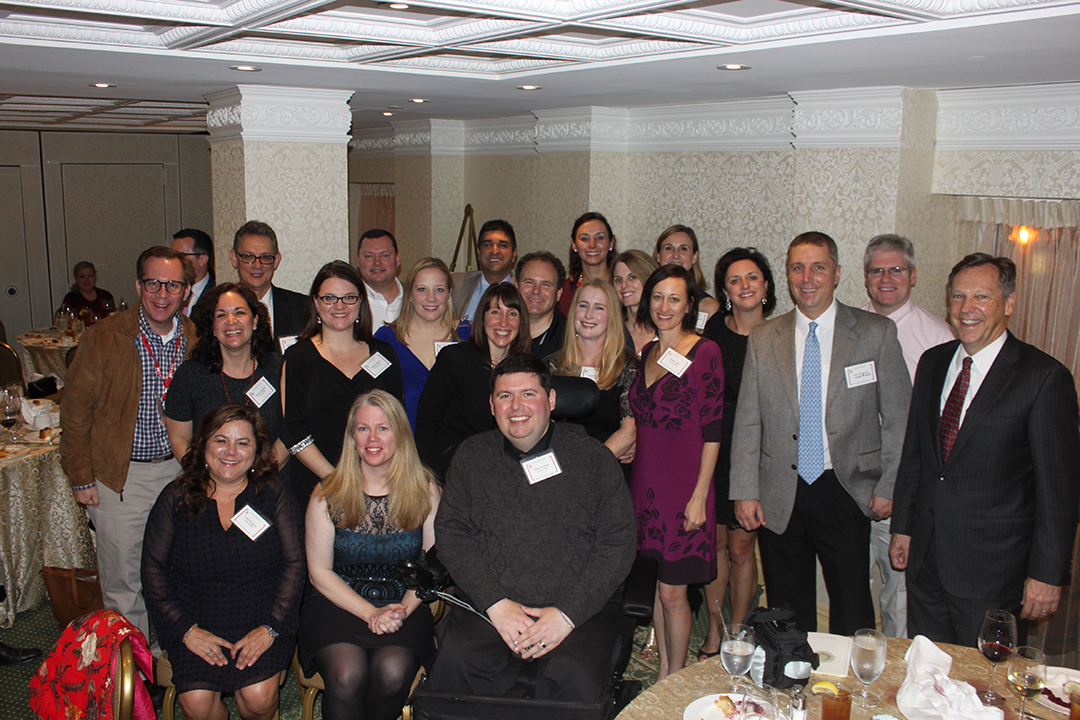 Arriving from all across the country, hundreds of CUA Law School graduates, friends, and family attended Reunion 2016, held October 14-16 at the Law School and other locations around Washington, D.C.

The busy weekend events help old friends and classmates reconnect, keep up with law school developments, and engage with new opportunities to support their law alma mater in the future.

"Reunions are a great opportunity for alumni to reconnect with each other and the CUA Law Community," noted Corley Raileanu, Executive Director of Development and Alumni Relations. "They also encourage alumni to reflect on their time at CUA Law and the role the CUA Law community has played in their lives."

The weekend kicked off with a Friday VIP Reception with Dean Daniel F. Attridge at The Occidental Grill. The reception honored Reunion Class Committee members and donors to the 2016 reunion class gifts.

Also honored was Jim Anagnos '96, who was presented with the Alumni Council's Alumni Distinguished Service Award for his service as former Alumni Council President, on the Law School's Board of Visitors and to the entire CUA Law community.

At the All-Alumni Party and Reunion Kickoff the class with the highest class giving participation rate (1971) and highest classmate attendance at reunion (1986) were recognized. The Class of 1966 was recognized for the highest dollars raised, having raised $1,100,700.

Saturday morning offered alumni visitors a relaxing mix of social time and informational events. After the Law Alumni Association Annual Meeting, all class members with any questions about the Law School were invited to ask them directly of Dean Attridge, who covered such subjects as enrollment, scholarships, job placement, changes to the curriculum, and new classroom technology at the Law School.

Professor Sarah Duggin led alumni and guests in a First Amendment Tour of the Newseum.

The afternoon gave rise to the most popular reunion event, a three-hour picnic and crab feast on the Law School lawn. The catered cookout recreated an alumni version of the favorite law student event, CrabFest, featuring craft beer and wine tastings, hot dogs, hamburgers, lawn games, and children's activities such as a moon bounce and face painting. Live music added to a relaxed and enjoyable afternoon.

Saturday evening featured the class reunion parties held at two different locations. The parties were located at The Willard Hotel and The Powerscourt Bar at the Phoenix Park Hotel. Many current and emeritus CUA Law faculty joined alumni for the evening events.

Reunion 2016 concluded with two events on Sunday, October 16. First, a Sunday Mass celebrated with special intentions for the 50-year reunion Class of 1966.

Mass was followed at noon with the William Callyhan Robinson Society Luncheon and Induction Ceremony at the Law School. This special luncheon and ceremony celebrates CUA Law alumni who graduated 40 or more years ago, with special recognition to the Class of 1966 and members of the CUA Law Columbus Society. 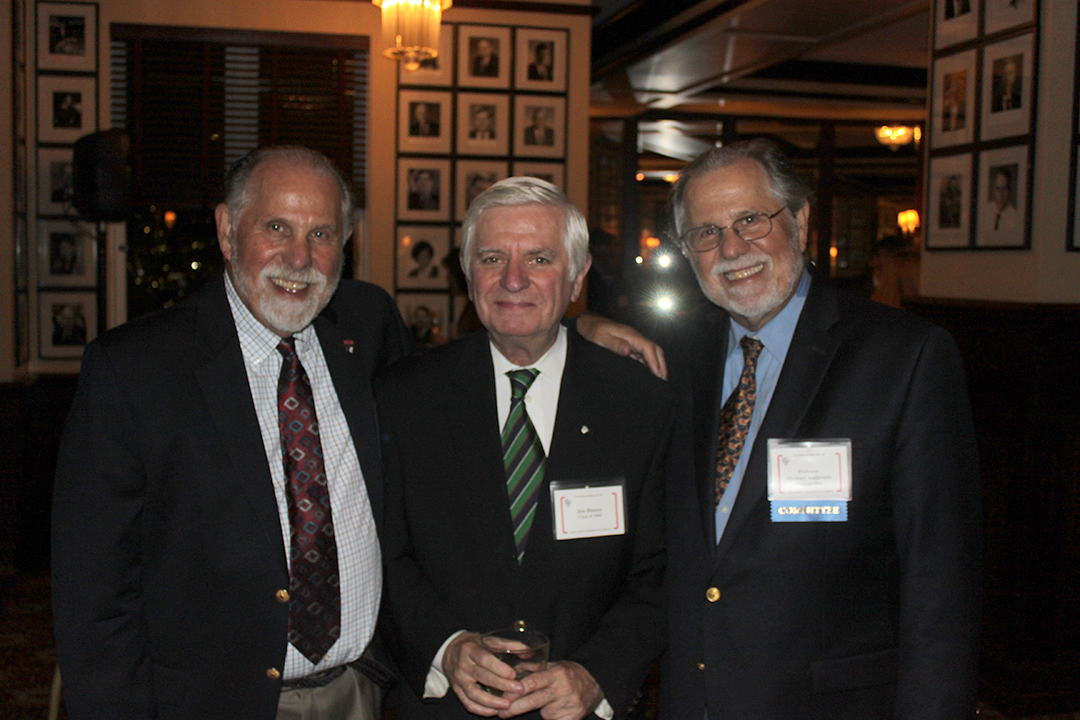 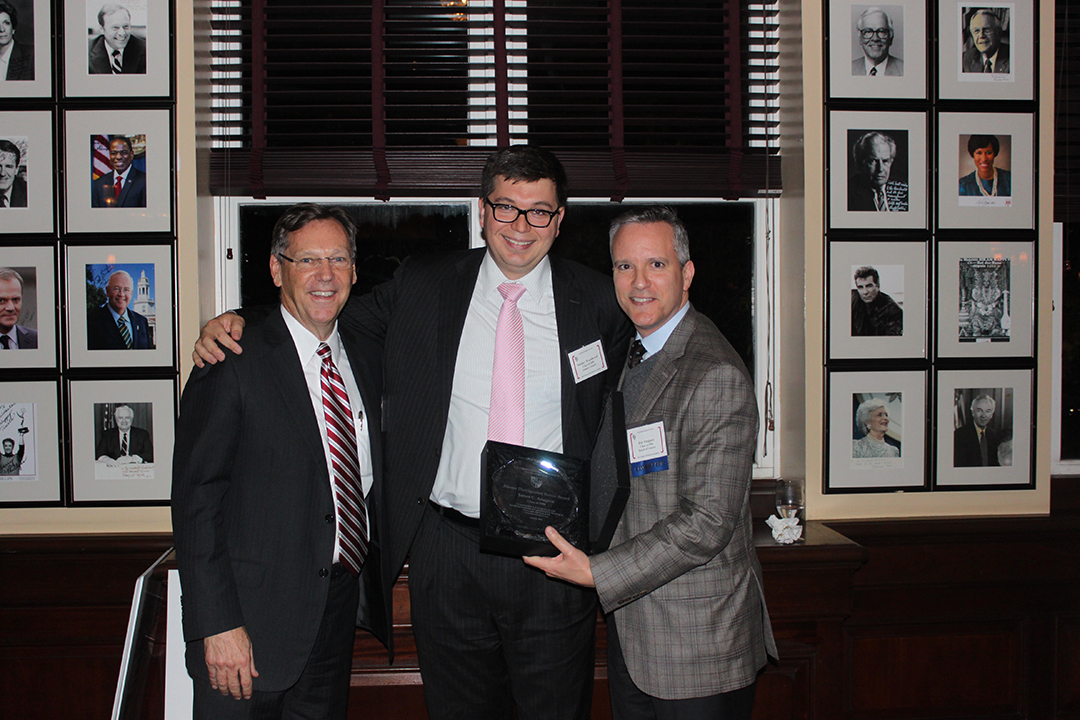 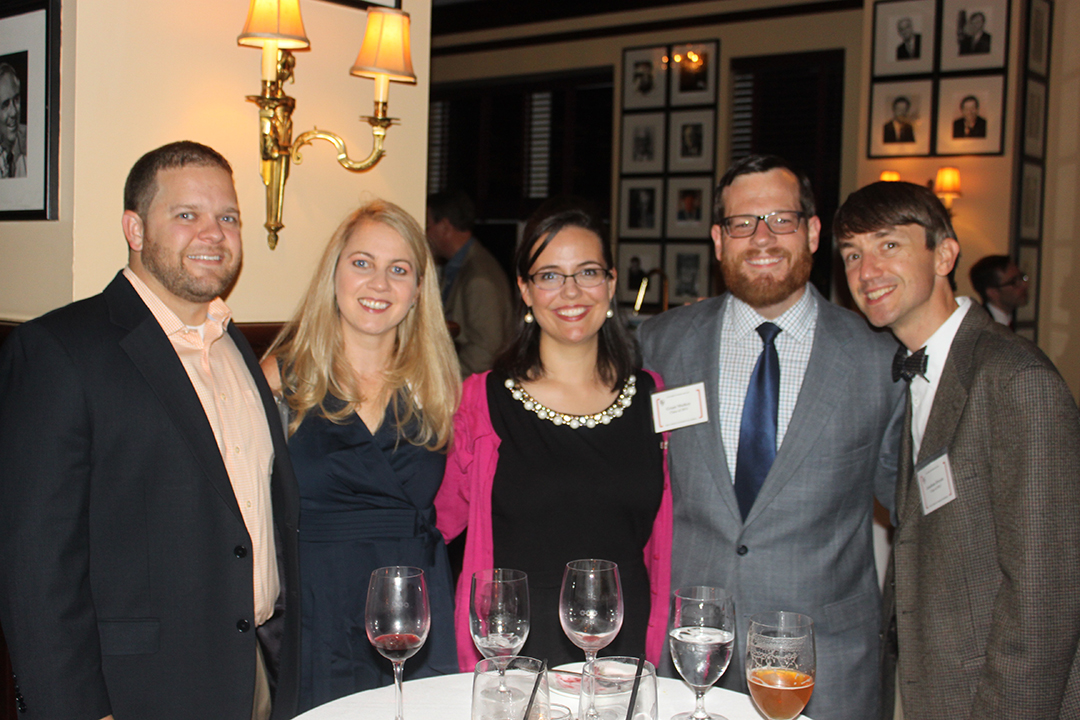 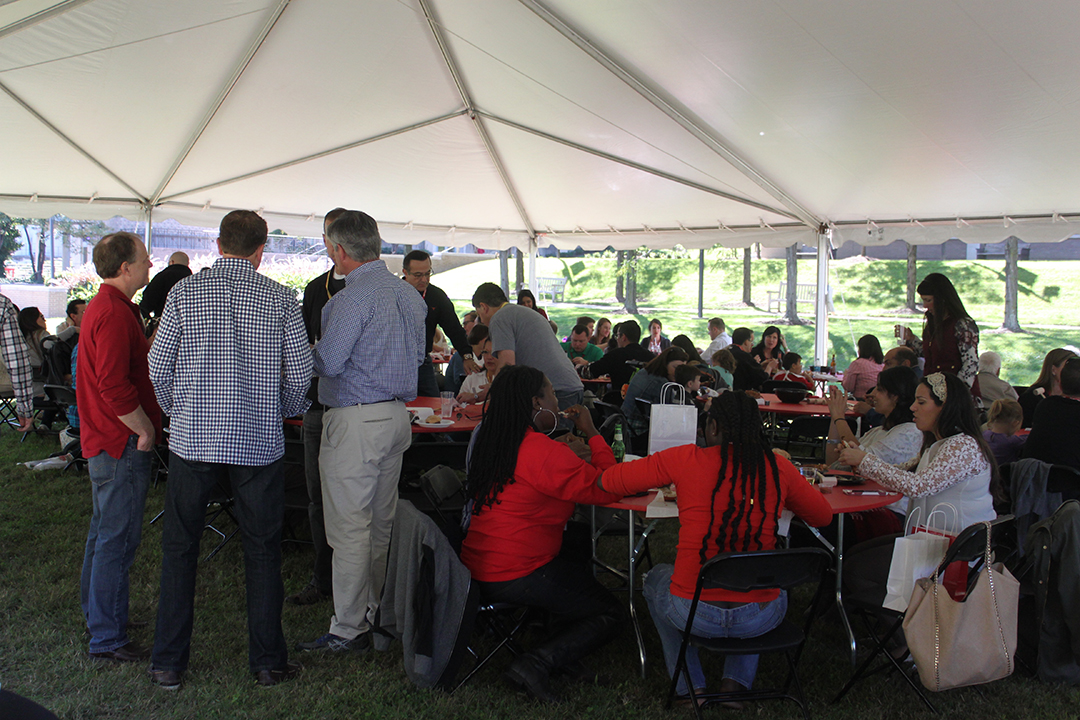 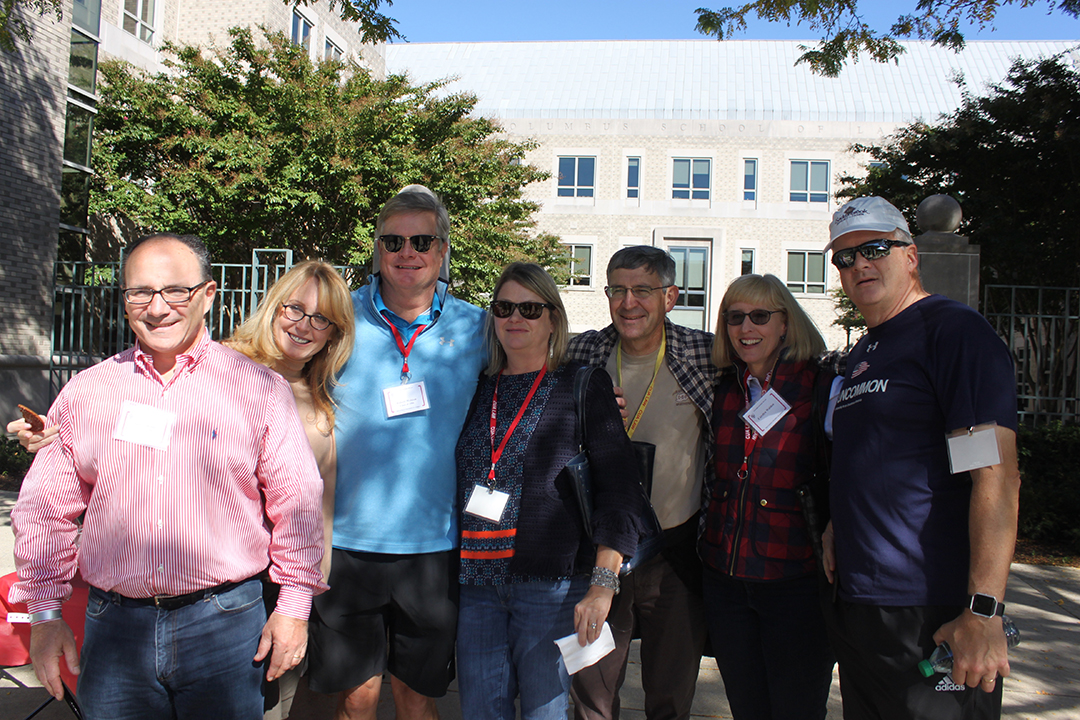 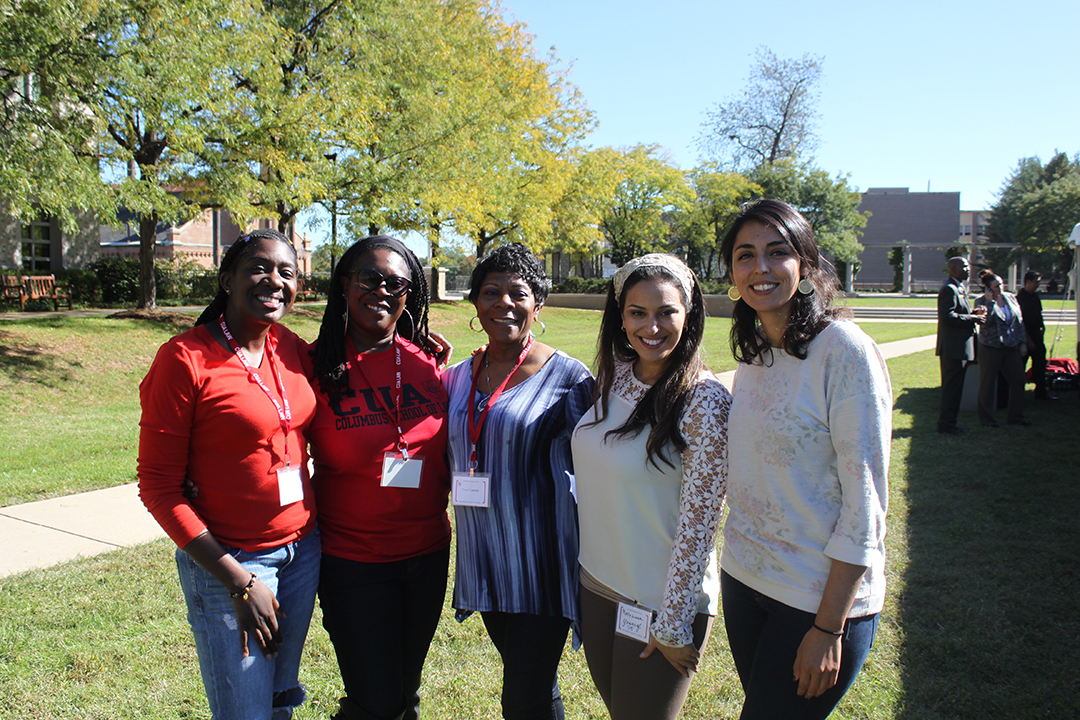 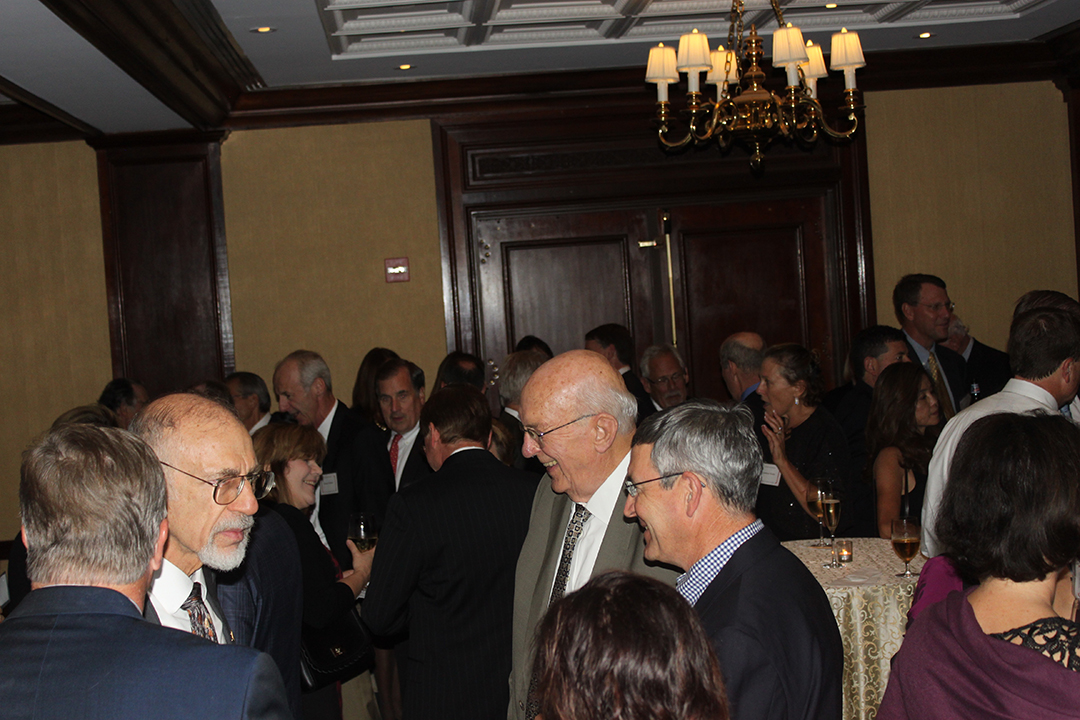 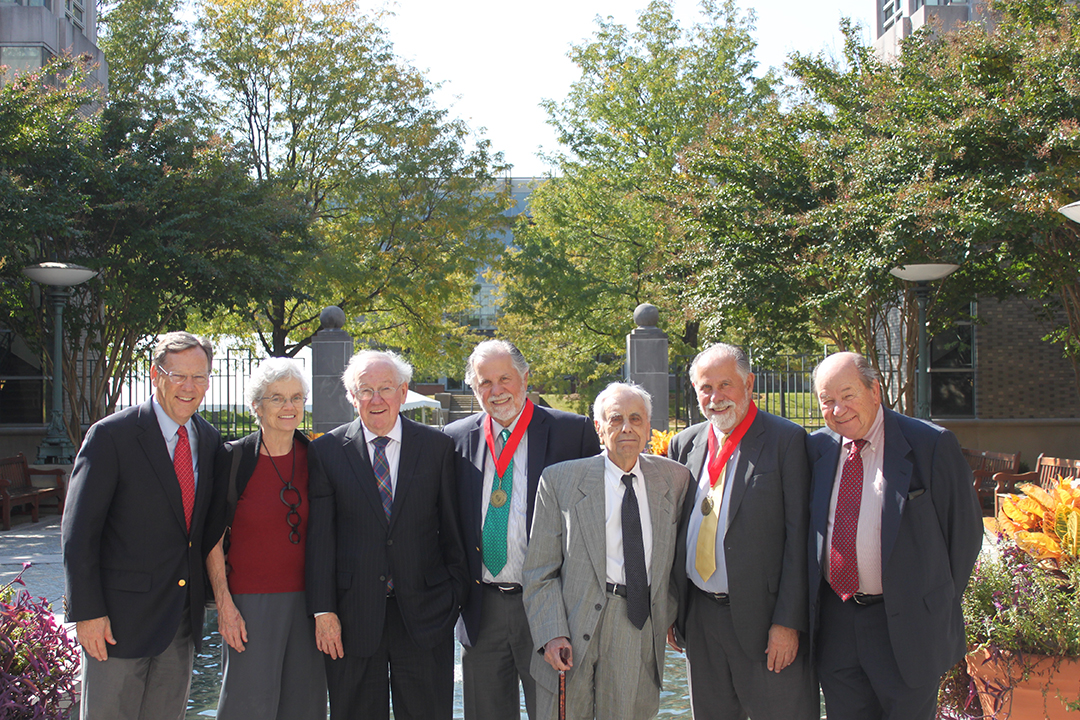 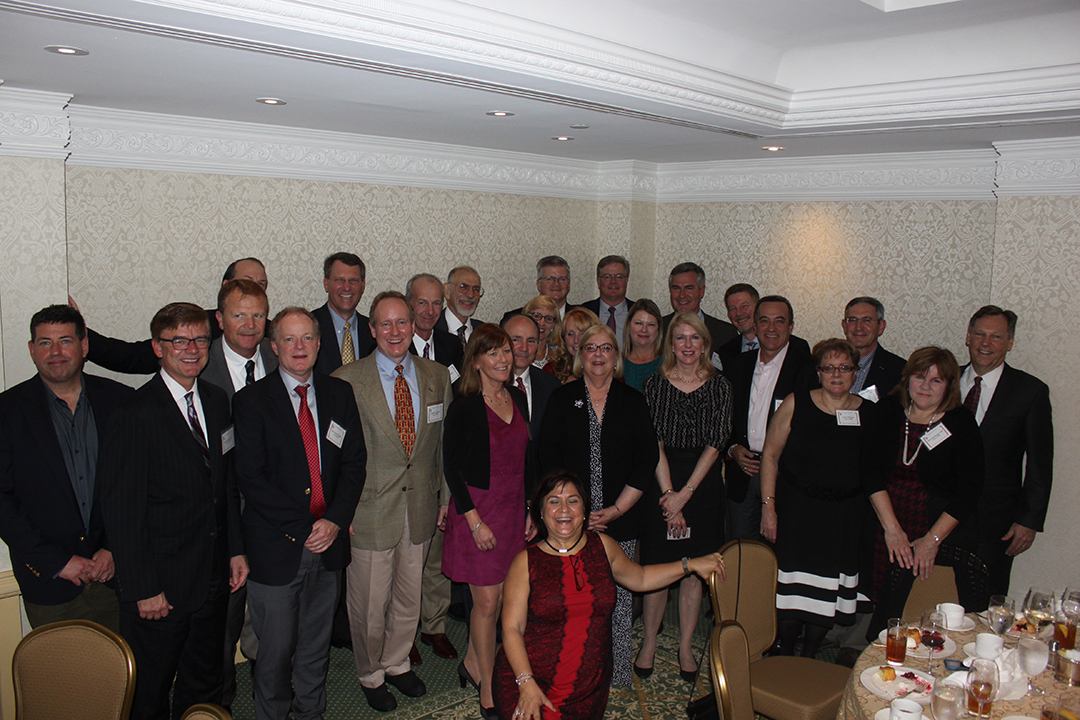