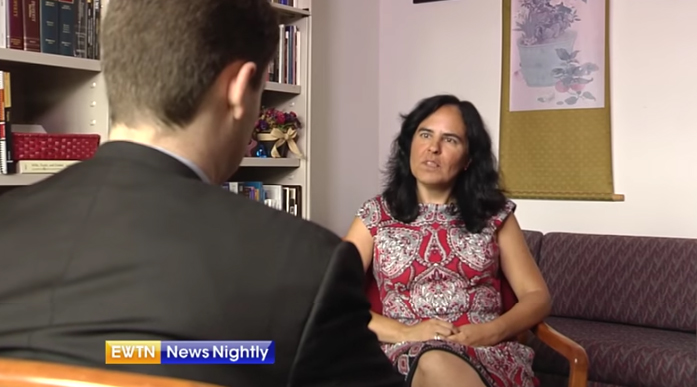 Pope Francis recently declared September 1 as the World Day of Prayer for the Care of Creation, as the Orthodox Church has done since 1989.

According to Pope Francis, "The annual World Day of prayer for the Care of Creation offers to individual believers and to the community a precious opportunity to renew our personal participation in this vocation as custodians of creation, raising to God our thanks for the marvellous works that He has entrusted to our care, invoking his help for the protection of creation and his mercy for the sins committed against the world in which we live."

"As he did with Laudato Si', this statement is filled with both practical advice on things to do, but then also spiritual connections to prior teachings and what Care for Creation may mean for our relationship with God," Silecchia said.

Silechia said by referencing the Works of Mercy, the Holy Father is reminding Catholics that this is a Jubilee Year of Mercy and that this is not just a Catholic issue.

"He does see it as an important part of ecumenical dialogue as did his predecessors. His selection of September 1 as this day of celebration is a link to the Orthodox tradition, (who have celebrated this since 1989). It was, again, a step forward in ecumenical dialogue," Silecchia said.

For additional information about our professors' areas of speciality, see the Catholic University Experts page.
Share this:

For additional information about our professors' areas of speciality, see the Catholic University Experts page.
Back to Top