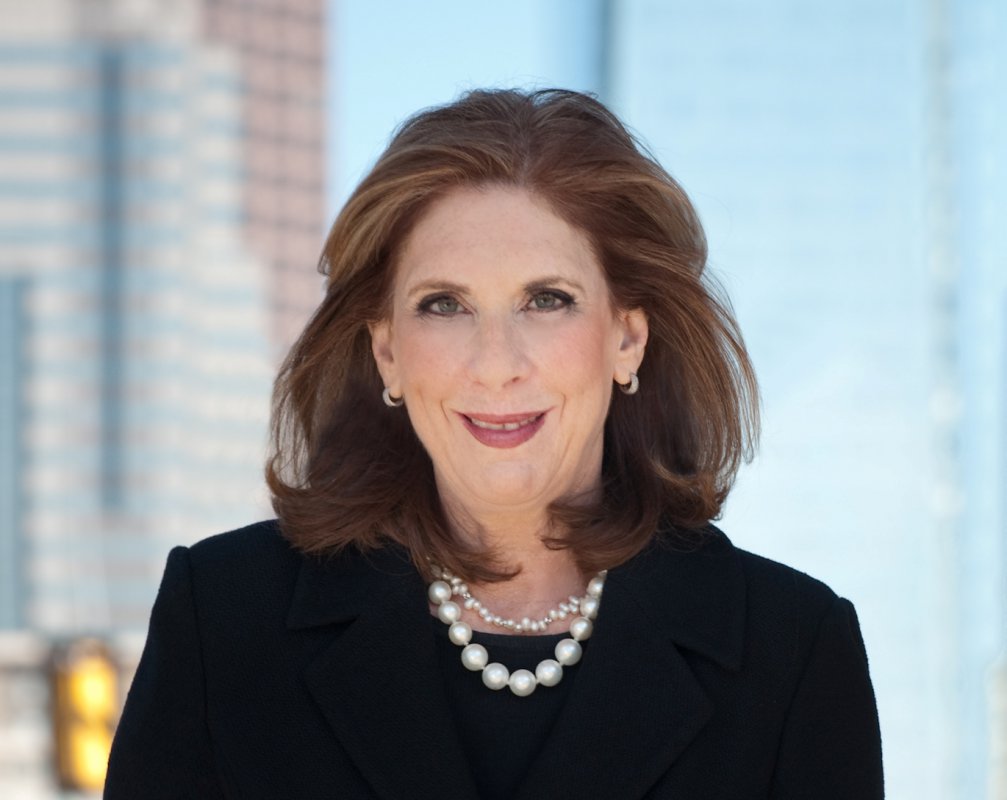 CUA Law alumna, Roberta Liebenberg '75, received the 2016 Margaret Brent Women Lawyers of Achievement Award from the ABA Commission on Women in the Profession during an award ceremony luncheon held on Sunday, Aug. 7, during the ABA Annual Meeting in San Francisco.

"My professional journey began when I started law school at Catholic University in Washington, D.C. Law school can be a very challenging time, and this was partially true in my case since I had the first of my three children in my second year of law school," Liebenberg said.

At the time, her husband was living more than 100 miles away for his surgical residency in Richmond, Virginia.

"Each weekend, I would travel back and forth between Washington and Richmond, my daughter Julie in a snuggly, my hands full with a diaper bag, suitcase and books," Liebenberg said. "Trust me, there is nothing like riding a Greyhound bus four hours roundtrip with a baby to teach you grit and tenacity."

After clerking at the 4th U.S. Circuit Court of Appeals, Liebenberg approached law firms for a job. One firm partner who interviewed her asked questions typical of that day: What are your childcare arrangements? How many more children to you intend to have? He added one that tested her even more: Would you cry if a judge yelled at you?

Liebenberg said she paused and then said, "Would it help the client? Because I can do that."

Liebenberg continued to discuss the challenges of being a woman in a male dominated field and called for more men to step up as advocates for women lawyers.

"We must think more creatively, act more boldly, and speak out whenever women lawyers are treated unfairly," Liebenberg said.

The ABA Margaret Brent Women Lawyers of Achievement Award, established in 1991, honors outstanding women lawyers who have achieved professional excellence in their area of specialty and have actively paved the way to success for others. The award is named for Margaret Brent, the first woman lawyer in America.

Previous winners range from small-firm practitioners in Alabama and Alaska to U.S. Supreme Court Associate Justices Sandra Day O'Connor and Ruth Bader Ginsburg. Winners are selected on the basis of their professional accomplishments and their role in opening doors for other women lawyers.

Liebenberg is the first woman from Pennsylvania in private practice to receive this Award.