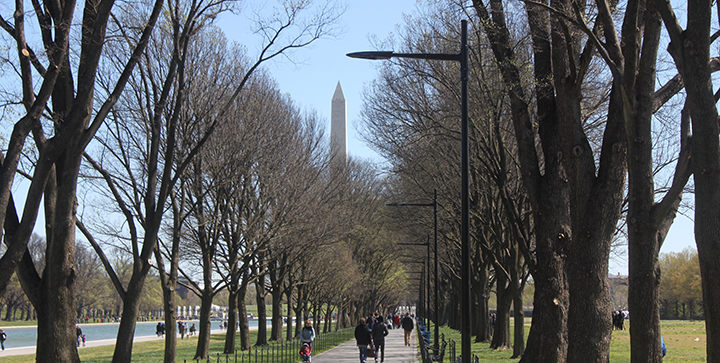 According to a new study published in the Spring 2016 issue of PreLaw magazine, CUA Law ranks #12 nationally as one of the most diverse law schools in the country. Conducted by Jack Manhire, the director of program development at Texas A&M University School of Law, the study looks at how well law schools' student bodies represent the national population based on gender, race, and ethnicity. CUA Law earned a score of 95.25 out of 100 in the study.

In the same publication, there is another recent study conducted by Edward S. Adams, professor at the University of Minnesota Law School, which looks at where partners in the largest legal markets went to school. The study ranks CUA Law #5 in the Washington, D.C., legal market as a school that produces the most partners in the nation's 100 largest firms. Only Georgetown, Harvard, George Washington, and the University of Virginia - all schools that are much larger in size than CUA Law - produce more D.C. large firm partners.
Share this:
Back to Top