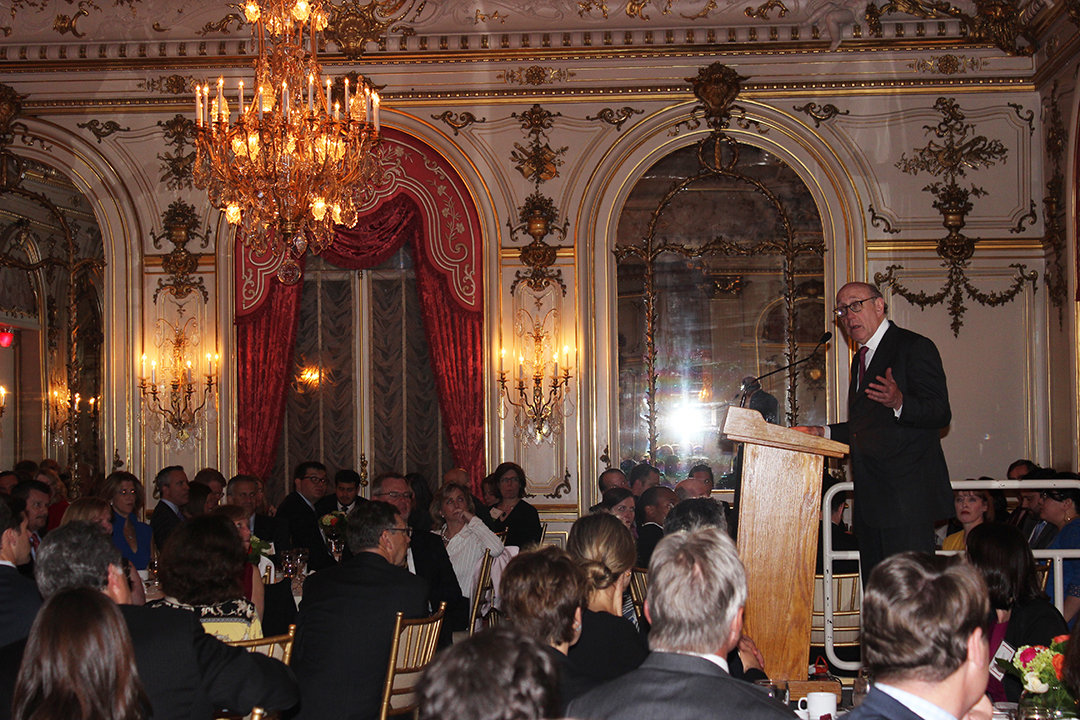 Initiated by the Law School's Board of Visitors in 2013 to honor then new dean, Daniel F. Attridge, the Dean's Dinner has become an important spring tradition at CUA Law as a means of raising scholarship donations for students. This year's event was held at the Cosmos Club in Washington, D.C. where there was a reception and dinner featuring key note remarks by Kenneth R. Feinberg, founder and managing partner of The Law Office of Kenneth R. Feinberg, P.C.

Feinberg is best known for serving as the Special Master of the Federal September 11th Victim Compensation Fund of 2001, in which he reached out to all who qualified to file a claim, evaluated applications, determined appropriate compensation, and disseminated awards.

In his remarks, Feinberg was complimentary of CUA Law's sense of community. "Whenever I visit the Columbus School of Law I am amazed at the camaraderie, the sense of community, and I am invited back like a long lost friend," Feinberg said.

Feinberg went on to provide the guests an overview of his work in administering funds that have compensated individuals and families that have been touched by some of the worse tragedies to hit America over the past fifteen years. Feinberg discussed his role in Administering disaster relief funds in response to the Virginia Tech campus shooting attacks in 2007, the BP Deepwater Horizon oil spill, and the 2013 Boston Marathon bombings, among many others. Most recently, he was hired by General Motors to advise the automaker regarding claims arising out of ignition switch defects and by Volkswagen to devise and administer a resolution program for claims resulting from its diesel-emission scandal.

In describing this emotionally difficult work, Feinberg said "What makes my job so difficult is the emotion. It is the attempt to provide some empathy and some community understanding to the survivors, to the victims who come and see me."

This year's Dean's Dinner drew its largest audience ever. Guests included members of the law school's Board of Visitors, who participated in the meeting at the law school the following day; members of the Law School's Alumni Council, distinguished law school alumni; and a number of the dean's family members, friends and colleagues from Kirkland & Ellis LLP.

Thomas Yannucci, chair of the Board of Visitors and partner and chair emeritus of Kirkland & Ellis LLP, delivered welcoming remarks and offered the invocation.

In his closing remarks, Dean Attridge emphasized the importance of scholarships in recruiting "the best and brightest," and thanked the donors for positively contributing to students' futures with their gifts.

To view other photos from the event, click here. 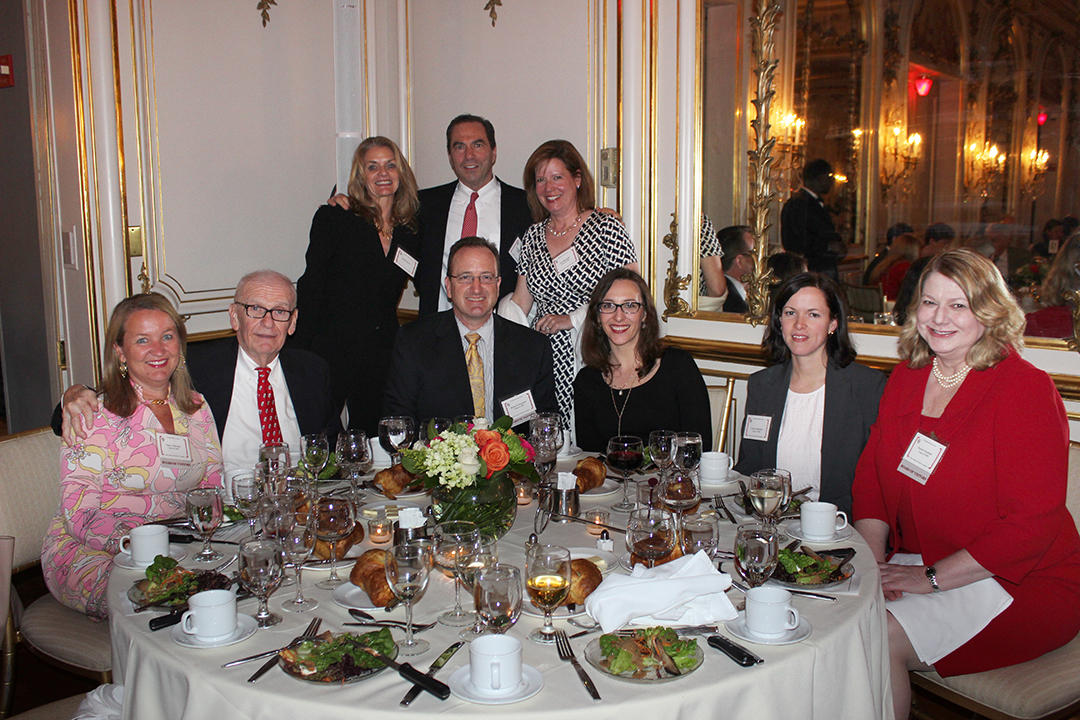 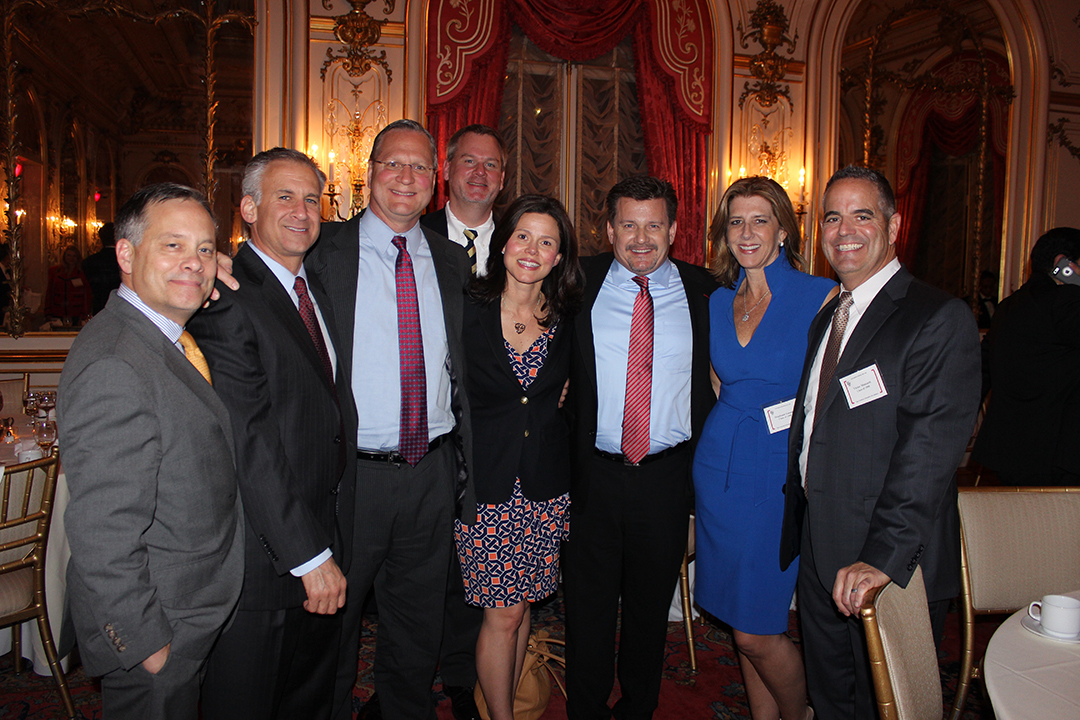 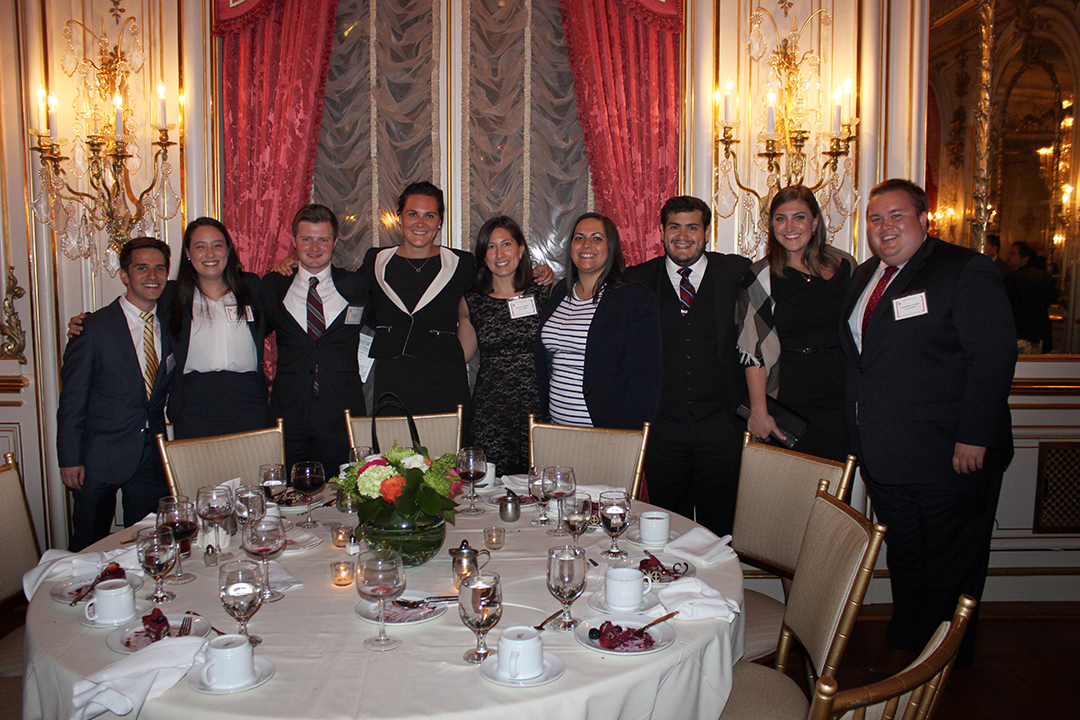 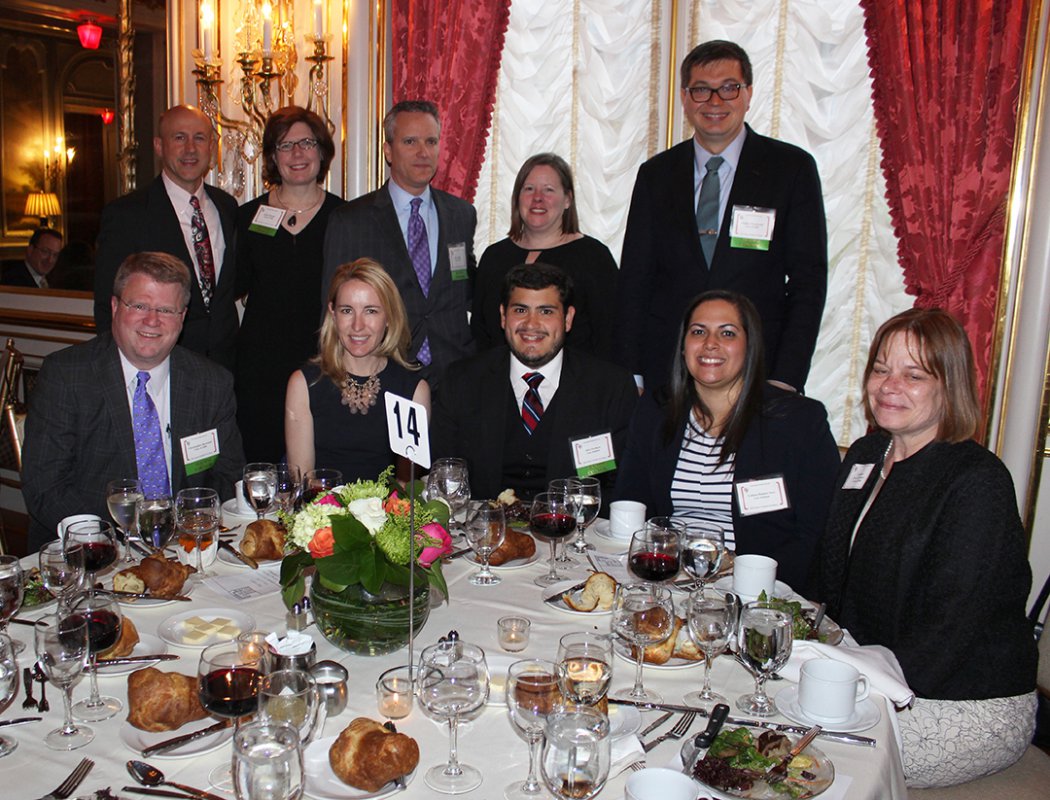 The following alumni and friends contributed to the success of this event: