Class of 2016 Champagne Toast: Looking Towards the Future

The Class of 2016, faculty, staff, and other law students gathered in the law school's atrium on April 20 to raise a collective glass and toast themselves, their law school, their strong bonds, and their bright futures.

The annual April ceremony honors the hard work and shared experiences of students who are nearing the end of their law school experience. Speakers included Yoliara Ramos Soto (3L), Dean Daniel F. Attridge, and Alessandro Pacheco (3L), who was chosen to speak at the toast on behalf of his classmates. Professor Geoffrey Watson was also recognized for being named as Faculty Marshall for 2016, the person who will read the names of the graduating students.

Dean Attridge spoke to the outgoing class about their journey ahead and noted that as near-alumni, future students will look to them for guidance and advice. He conlcuded with a toast to the students in the class of 2016.

Pacheco's speech focused on the words engraved on the law school building and how those words are not just engravings on the building. Words like charity, trust, and compassion are represented in each and every one of the class of 2016. He closed his remarks offering another toast to class of 2016. 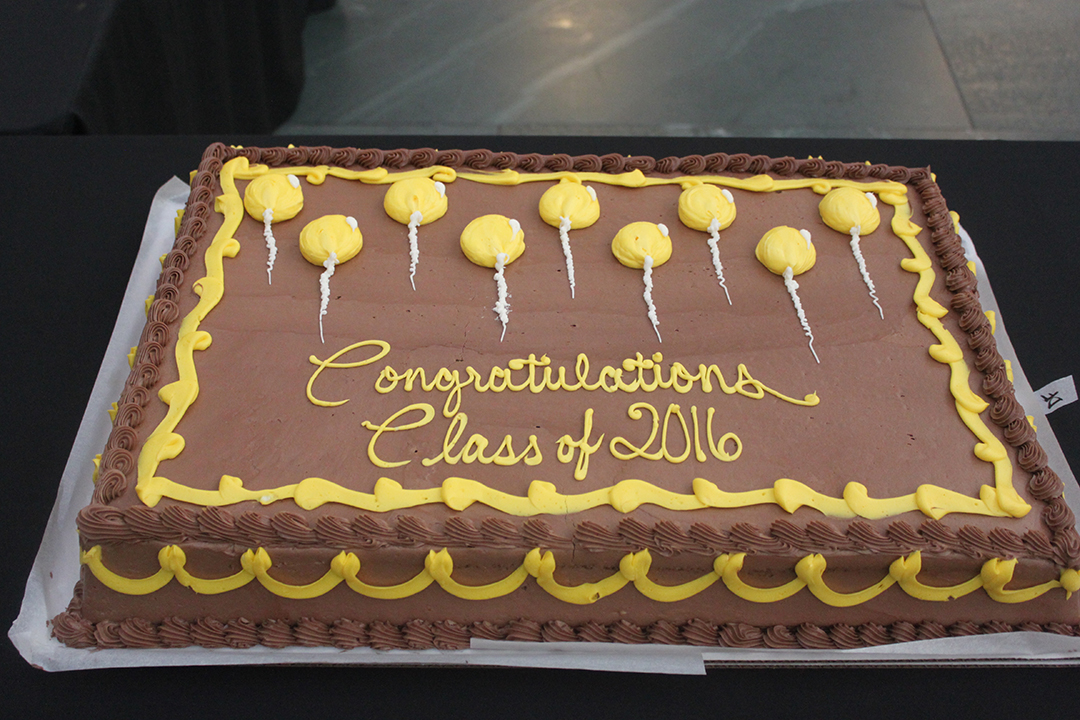 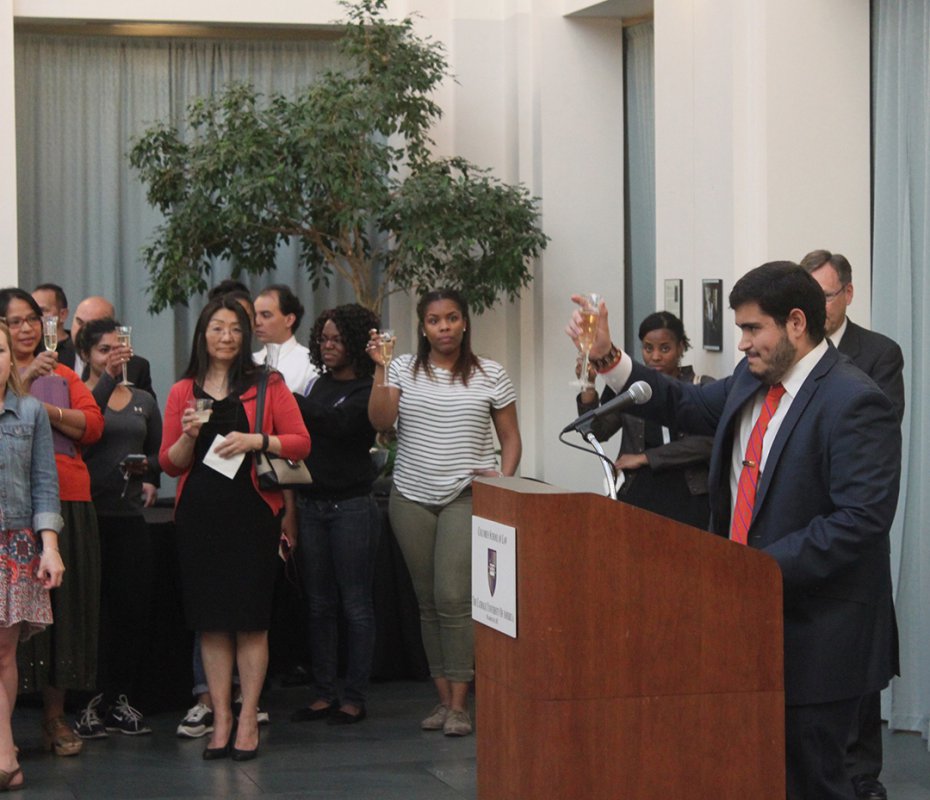