Nineteen CUA Law students were elected by their classmates to fill some key student organization positions for the 2016-17 academic year, which begins in August. The Student Bar Association (SBA), Evening Law Students Association (ELSA), and Council on Professional Conduct Board now have their leadership rosters set for next year. The elected candidates were announced on Friday, April 8, at the annual Columbus Award Night. 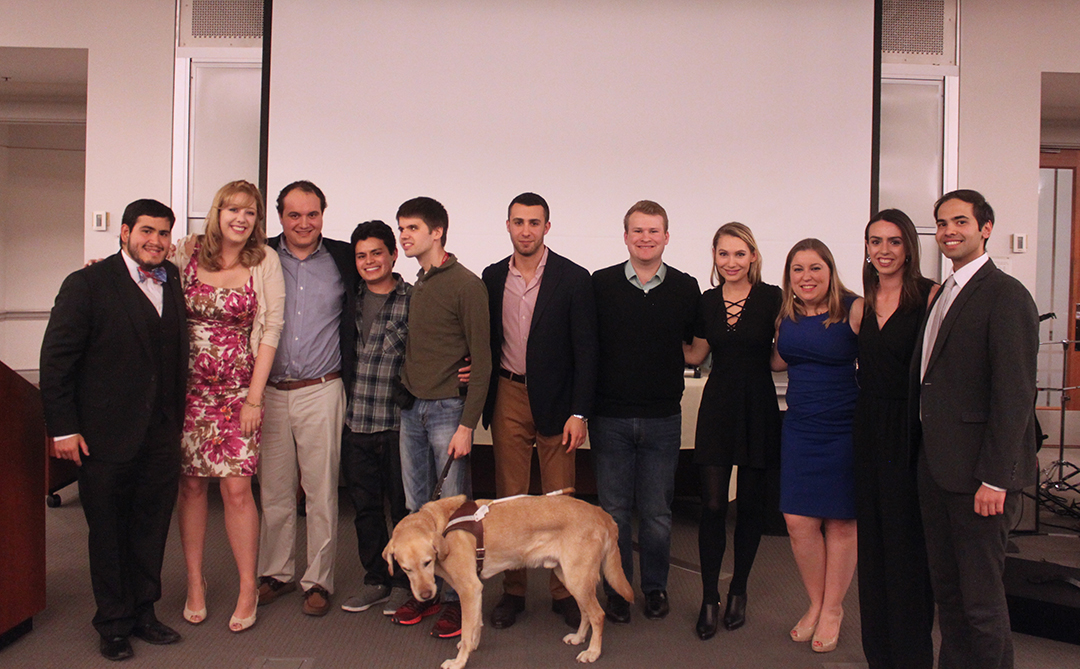 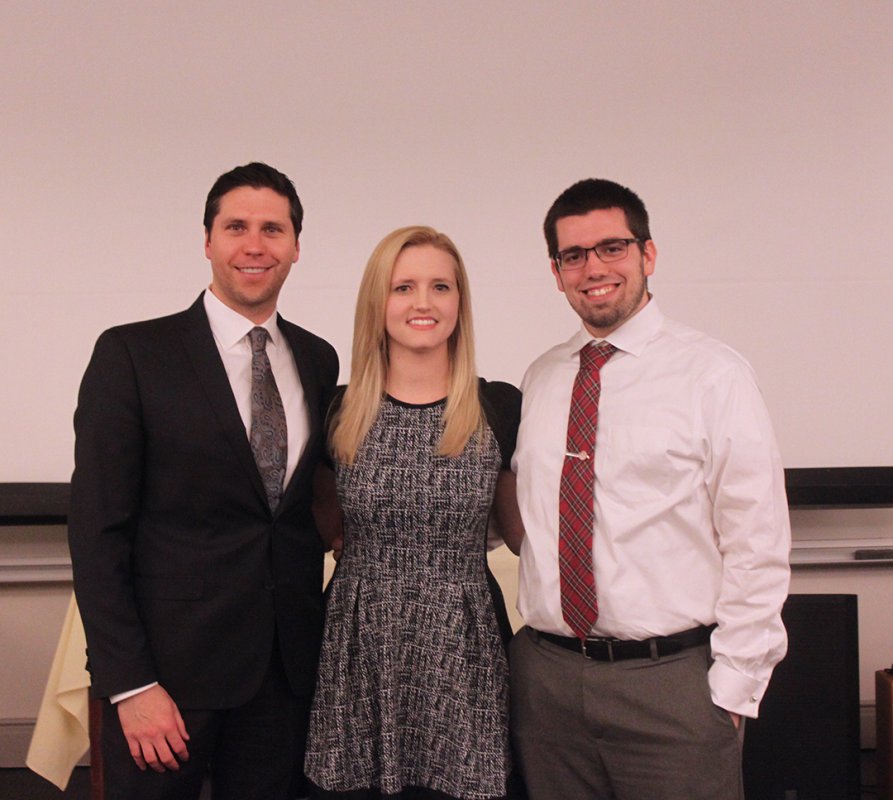 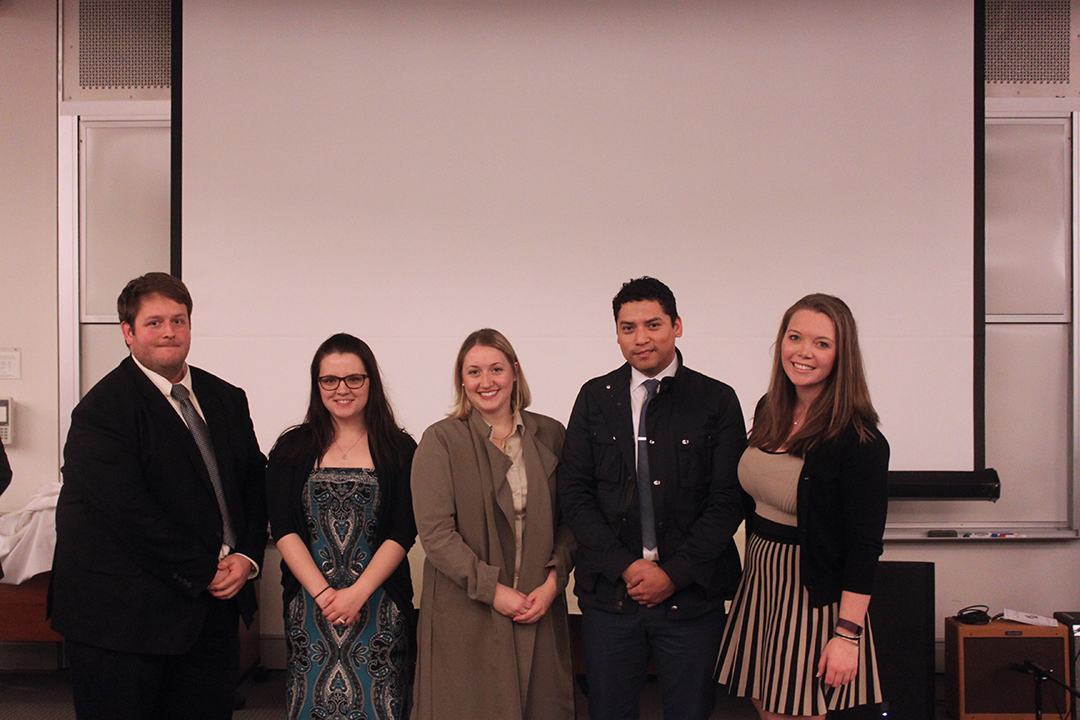