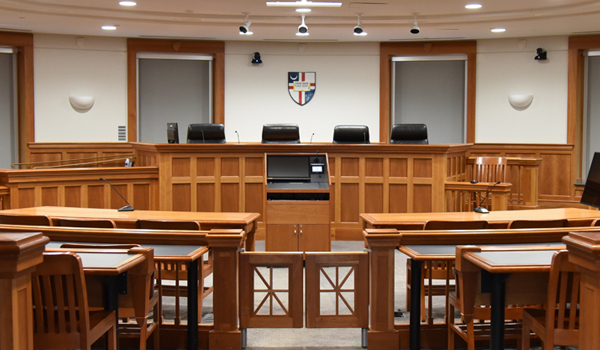 On February 26-27, 2021, The Catholic University of America Columbus School of Law (Catholic Law) hosted thirty rising law clerks from all over the country who will be serving in the chambers of Federal Circuit Courts, Federal District Courts, and State Appellate Courts in the upcoming year. In a time when many events and opportunities have been postponed or canceled due to the ongoing pandemic, the conference provided a welcome exception and opportunity for learning for those in attendance.

The conferees are all eligible for the CSL Prize in Judicial Clerkship Opinion Writing, to be judged by the aforementioned judges, which will be based on another problem from Catholic Law's past Seigenthaler-Sutherland Cup National First Amendment Moot Court Competition.

The event is the inaugural venture of this type by Catholic Law and is planned to take place every spring semester. For questions, contact Catholic Law’s Faculty Director of Bench and Bar Programs, Professor A.G. Harmon: harmon@law.edu.